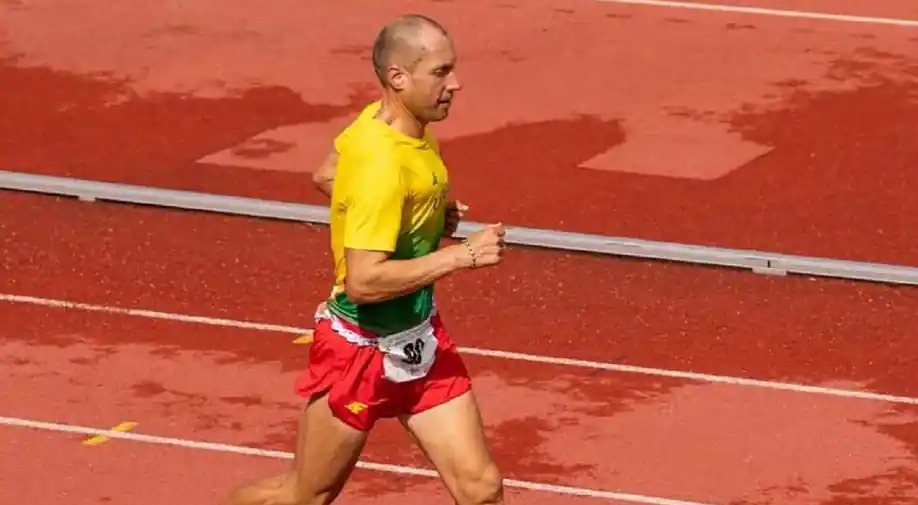 Aleksandr Sorokin ran more than 319 km in 24 hours, breaking the world record previously set by himself.

Sorokin won the IAU 24-Hour European Championships 2022, held in Verona, Italy September 17-18, with a time of 319,614 km in 24 hours, equivalent to 4 minutes 30 seconds per km. This Lithuanian ultra marathoner has broken the world record of 309.4 km set by himself last year.

“I’m very tired, however, I am much happier. Many thanks for the support from everyone, I can really feel it,” Sorokin wrote on the account. Instagram individual.

Before Sorokin entered the record books, the previous best achievement of 303,506 km belonged to the runner Yiannis Kouros, of Greece, in 1997.

This year’s IAU 24-Hour European Championships women’s first place is Patrycja Bereznowska from Poland with a total distance of 256.25 km. The IAU 24-Hour European Championships is a running event organized by the International Association of Ultra Long Runners (IAU), the first time was in 1992. Runners will compete for 24 hours, usually on a small loop. , with the goal of running as long as possible.

To prepare for the race, Sorokin trained in the highlands near Iten, Kenya, accumulating 378 km in a week, including 70 km running at 4 minutes/km.

Sorokin was a kayaker in his youth, but gave up the sport at the age of 25 after suffering a shoulder injury. He worked a normal job, smoked, drank and gained weight before deciding to change his lifestyle and join running at the age of 31.

“I started running to get in shape when my weight hit the threshold of 100 kg. At that time I didn’t play any sports, just drank alcohol and smoked a lot,” Sorokin told me. Running Magazine. “With running, you can do more than you think.”

“There’s only one word to describe the final hours of the race: torture. Time seems to go slower, the loops seem longer,” replied Sorokin. New York Times. after setting a record on September 19.