Saint-Émilion: for the classification of grands crus, the list of setbacks is growing 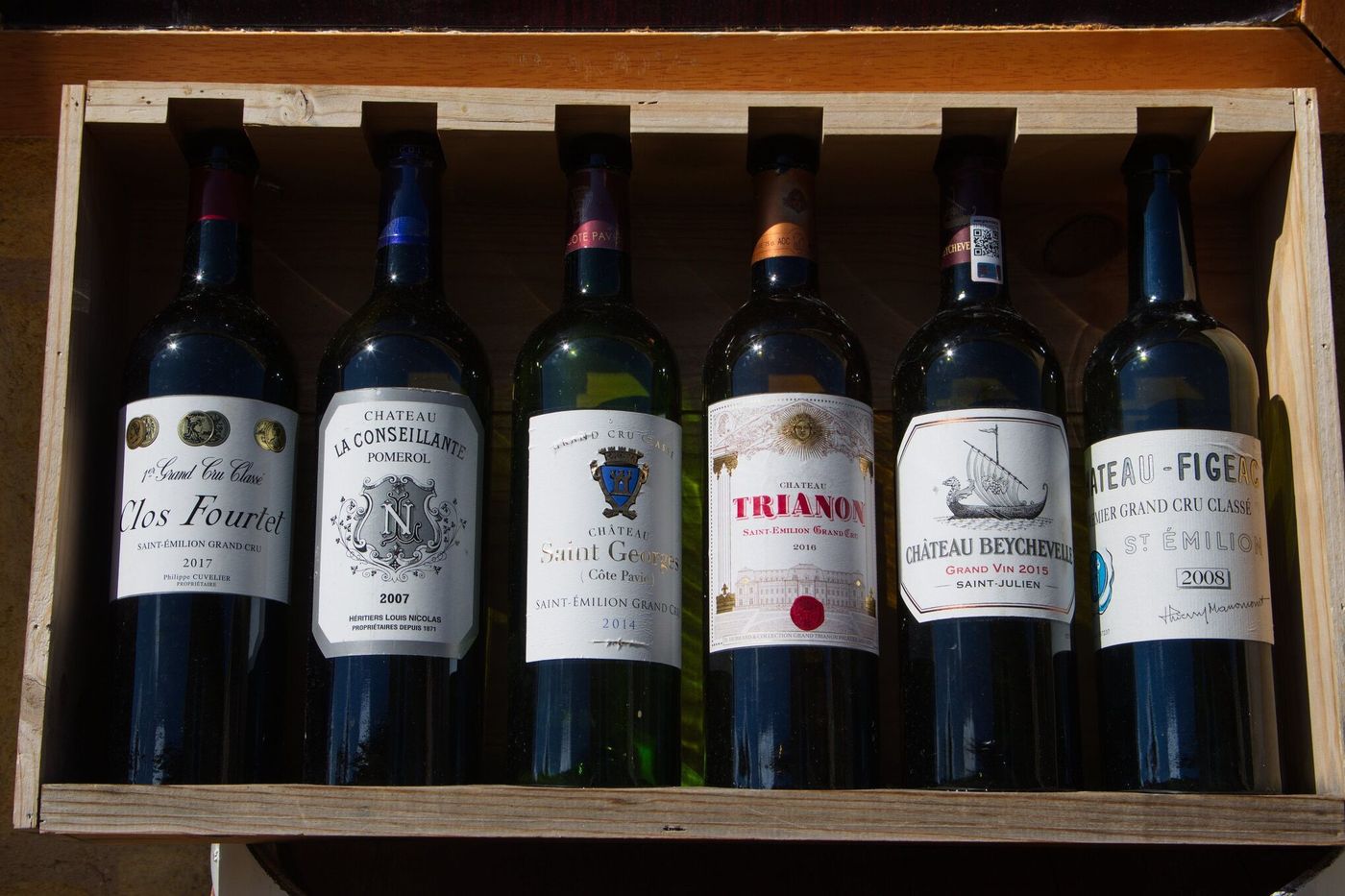 For a Saint-Émilion, to be included in the classification of grands crus is the Holy Grail. Also, every ten years since 1956, the best estates of this plot of the Bordeaux vineyard submit their file to Inao, the National Institute of Origin and Quality, a public body attached to the Ministry of Agriculture which oversees the competition. Their hope: to integrate the classification and even better, to climb the ranks. The financial stake is enormous.

” A simple entry in the classification allows you to value your plots of several hundred thousand euros per hectare., says Pierre Carle, the owner of Croque-Michotte. If we receive the mention“Premier Grand Cru Classé”, we climb to two or three million euros… For historic estates“Premier Grand Cru Classé A”, like Cheval Blanc, we are talking about tens of millions of euros per hectare. It’s like buying the Mona Lisa. »The price of the bottle is indexed.

An increase in litigation

However, in this elitist competition, setbacks have been piling up since 2006, when the competition was canceled for irregularities during the tasting test. The ten-year calendar was turned upside down with a re-edition of the ranking in 2012, the latest to date. Which in turn is the subject of fierce contestation.

Hubert de Boüard, the co-owner of Château Angélus, was sentenced Monday, October 25 by the Bordeaux Criminal Court for illegal taking of interest. He was found guilty “Multiple participations at all stages of the procedure “Of the development of the said classification, which propelled it in 2012” Premier grand cru Classé A “, that is to say at the top. The judgment, handed down at the end of lengthy proceedings, castigates “Small arrangements between friends”.

This same edition of 2012 is also subject to a request for cancellation before the administrative justice. The plaintiffs, losers in the competition such as the Croque-Michotte estate, protest in particular against the selection criteria which would have been communicated after they had submitted their files. The case dragged on and the decision is expected in early 2022, a few months before the new edition of the ranking …

Another hard blow for the ranking: the châteaux Cheval Blanc and Ausone, yet the only estates to have occupied the highest step in the ranking since 1956, threw in the towel last summer, criticizing the evolution of a selection that did not succeed. ‘linger no longer just on “The terroir, the wine, the history »But gives a bonus to visibility on social networks, wine tourism or even the reception of visitors.

“It’s a farm competition, not a tasting competition, defends Laurent Fidele, the director general of the local Inao. The important criteria are the notoriety, the tasting and the management of the vineyard ”. In the last edition, tasting accounted for 30% of the score for the “Premiers Grands Crus” category, ie five points less than reputation. For the 2022 edition, the tasting is increased to 50%.

” The simple fact of moving the cursor constantly shows the attempts at compromise. », Explains Jacques Berthomeau, storyteller, on his blog for twenty years, of the adventures of the Bordeaux vineyard. So what value should still be given to the ranking? For the man who authored a ministerial report in 2001 on the positioning of French wines for export, everything is played out outside France. “These Franco-French bickering have no importance for export where these wines are mainly sold: what matters is having a label. “Grand cru Classé”“.