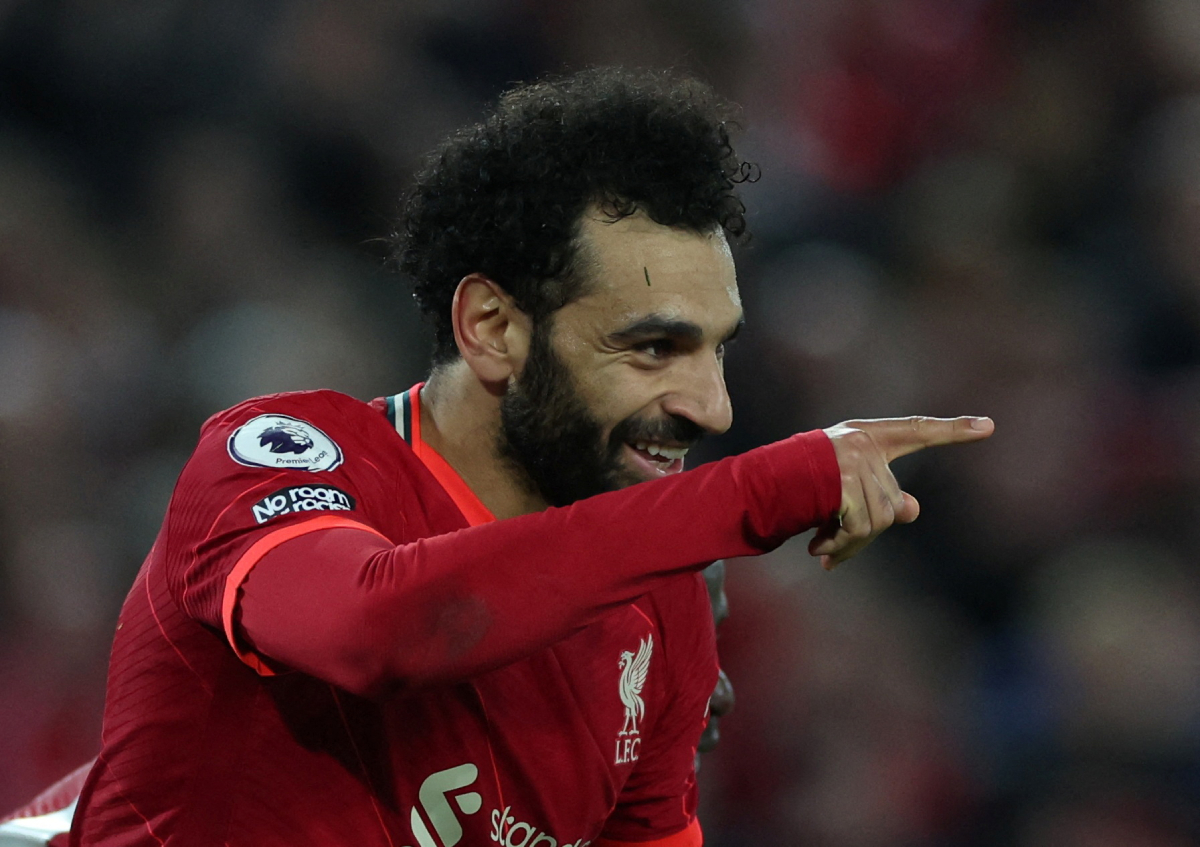 According to the sheet Sun, Mohamed Salah’s donation is worth $157,000. Local media also confirmed the donation and Salah received widespread acclaim on his hometown social media.

Abu Seifein Church caught fire on August 14. At that time, about 5,000 people were gathering for the ceremony. The number of casualties reached nearly 100 people, of which 41 were killed.

This is not the first time Salah has donated his own money to help the country. In 2019, he gave $3.2 million to the National Cancer Institute of Egypt after a terrorist attack killed 20 people. He also gave more than $650,000 worth of equipment to a children’s cancer hospital in his hometown.

Salah also does charity work in the UK. During the Covid pandemic two years ago, the Egyptian striker paid for fuel to some Liverpool fans. In June, the Sunday Times rated Salah as the eighth most charitable giver in the UK.

Salah has been playing for Liverpool since 2017. He has scored 158 goals in 257 games for the club, winning the Premier League, FA Cup, League Cup, Champions League, English Super Cup, European Super Cup and FIFA Club World Cup. For Egypt, he scored 47 goals in 85 matches.