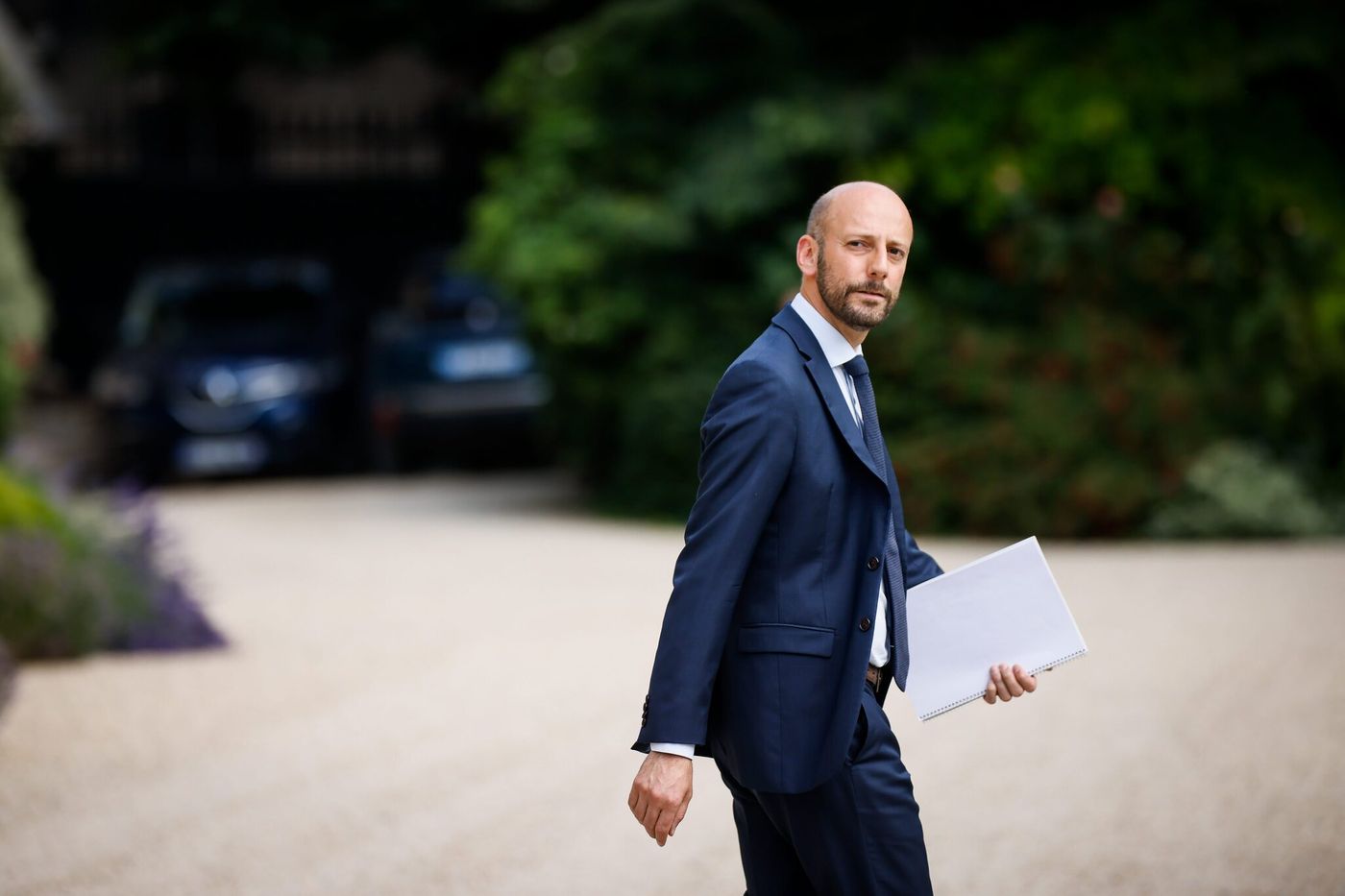 The salaries of 5.7 million public officials will be increased by 3.5% from 1er July, announced Tuesday, June 28 the Ministry of Public Service. This is the first revaluation of the civil service index point since 2017.

These 3.5%, which according to the ministry constitute the largest percentage increase in 37 years, “add up” the average increase of 1.5% observed each year on the salaries of civil servants and contract employees.

Through measurement, “no more agents” will only be paid at the level of the minimum wage from the 1er July, assured the ministry, while the resumption of inflation had precipitated nearly 700,000 agents in this situation.

While inflation reached 5.2% over one year in May according to INSEE, Stanislas Guerini’s entourage insists on the complementarity of these increases “natural” and the 3.5% increase in the index point, the mechanism that serves as the basis for calculating the remuneration of public officials. Concretely, this revaluation will be seen on the payslip of public officials in July or August with retroactive effect for the month of July.

The first thaw of the index point since February 2017 will represent a total cost of 7.5 billion euros, divided between the State and the communities, according to the ministry.

The CGT union of state officials immediately ruled that the 3.5% increase “does not stabilize the purchasing power of millions of agents”. “The measures announced today are a significant first step. An increase in the value of the index point of 3.5% is unprecedented”welcomed for its part the CFDT-Public functions. “But the inflation context is just as unprecedented”however tempered Mylène Jacquot, general secretary of the second public service union.