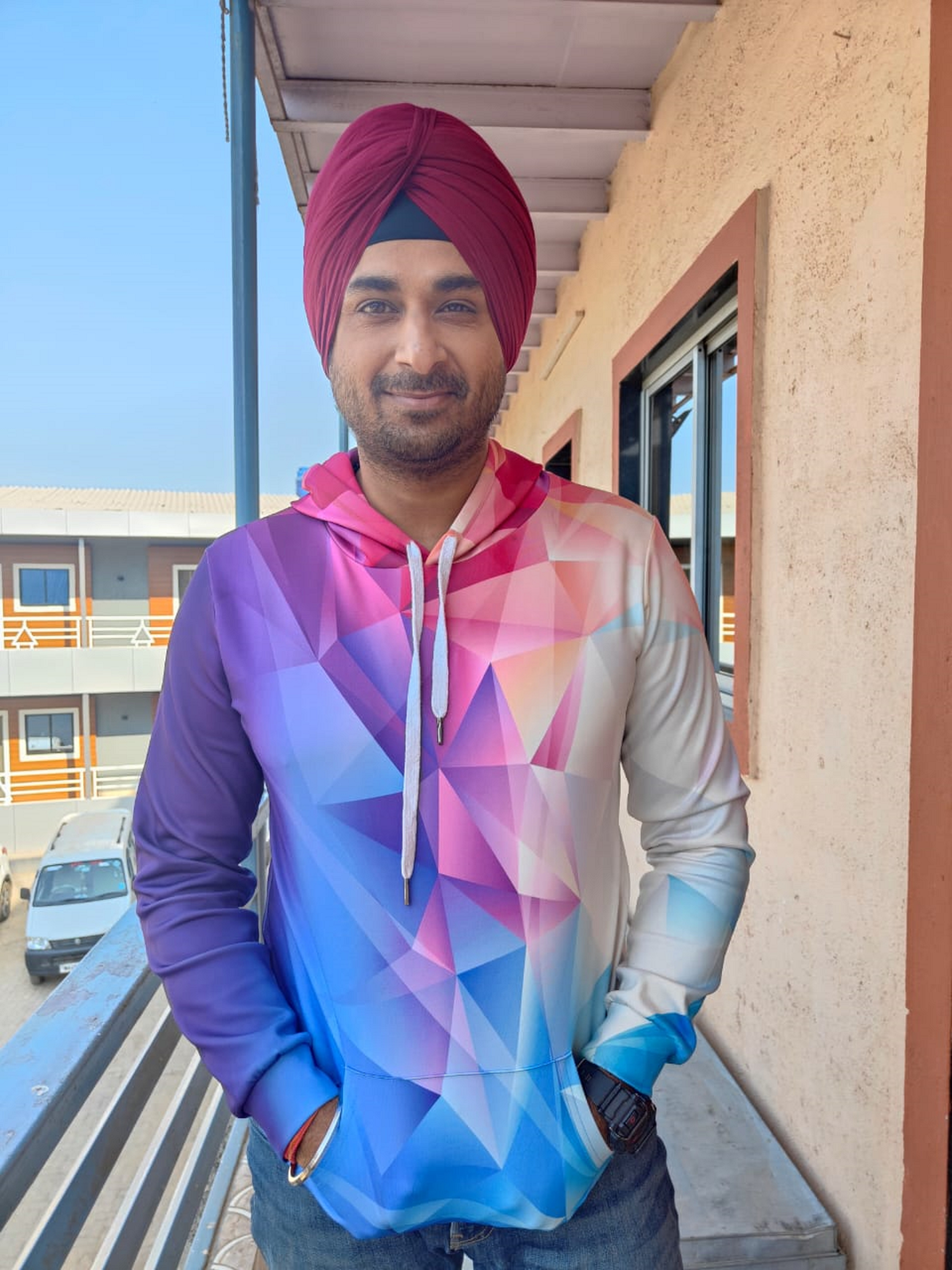 You’re making a comeback on television with Mose Chal Kiye Jaaye. How do you feel?

It’s a pleasant feeling to be a part of such a beautiful show like Mose Chal Kiye Jaaye. I am portraying the role of Goldy, who is Armaan Oberoi’s childhood friend. The story is intriguing and has a strong narrative so I couldn’t say no to the role. I wanted to do something challenging.

What made you say ‘yes’ to the show?

Like I said before, it’s a great concept, and when I first heard the script and the role of Goldy, it really clicked. I was waiting for something challenging and different, and Mose Chhal Kiye Jaaye offered me what I was looking for, so I couldn’t say no.

Does your character have a negative shade?

It is interesting to do something different. I am playing the role of a happy-go-lucky righteous Sardar guy named Goldy, who respects people and is God-fearing, funny, believes in gender equality, and someone who is an ideal human being. He is a humorous yet responsible, and respectful man. There’s no negative shade to him.

How has been your shooting experience?

It’s a warm, loving, and comfortable working atmosphere. All my co-stars are fun to work with. They all are nice, warm, and welcoming people which make work fun and exciting.

How is your rapport with the other cast members?

It feels very comfortable around Vidhi and Vijayendra. Both are such sweet people to work with. They are hardworking, and it’s good to be working with such talented people.

What can the viewers expect in the coming episodes?

I don’t want to spoil the fun by revealing much about it but all I can say is that viewers can expect a lot of drama, few funny moments, and a lot of new energies that will light up the screen and the story.

Any message for your fans and viewers?

To all my fans, I love them and would like to thank them for all their support. There is something new I am trying that is different from all that my fans and viewers have seen.

Prateik Chaudhary, who is a part of Sindoor Ki Keemat on Dangal TV, talks about his character and journey so far