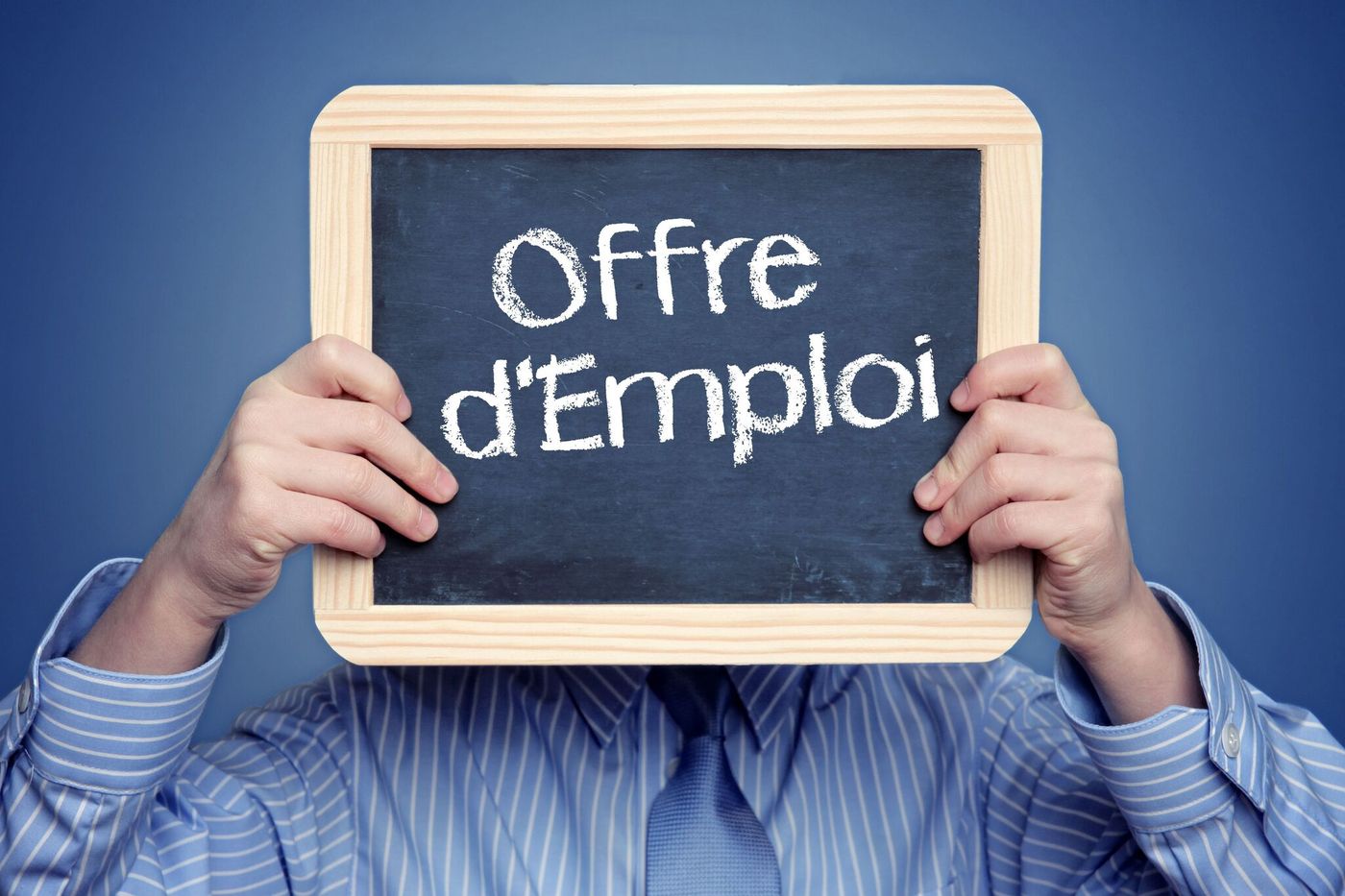 “My boss told me to see if we could avoid certain communities on the construction sites, because he had problems in the past. Basically, he would like you to offer us only European profiles. ” On the phone, the one who presents herself as the employee of a construction company looking for two temporary workers, does not go all the way, asking exclusively “People of a European type”.

→ DEBATE. Does my company have to introduce positive discrimination?

Except that this is a test campaign carried out by the SOS Racisme association with around ten Ile-de-France agencies from each of the ten largest temporary employment networks. With a staggering figure: 45% agreed to make the requested selection or at least agreed to provide CVs for the company to make the selection itself according to its discriminatory criteria.

“Such a result is lamentable and unbearable”

Sound clips of conversations broadcast by France Inter are eloquent. “So there, I did not hear anything but I note it”, comments an interlocutor while recognizing, by sneering, that it is about “Discrimination”. “I keep it to myself but I will remember it to send you the profiles you are looking for”, he continues.

“It is #discrimination but we can do it “: @SOS_Racism pin near one in every two temp agency https://t.co/ccDQG5V7IVpic.twitter.com/yFMiBFtwmJ

“I hear your request but do not write it to me”, “If we have no proof of this type of exchange, we can do what is necessary”, say other agencies.

“Such a result is lamentable and unbearable not only for the victims of discrimination, but also for our country and our entire industry”, indignant Alexandre Viros, president of Adecco France, whose network is doing well: none of its agencies tested by SOS Racisme accepted discriminatory practices.

It must be said that the group’s Ile-de-France agencies had been accused in 2001 of racially-based filing practices in the hotel and catering sector. The case, which was referred last February to the criminal court, will have been “A major shock for the company, which led us to implement extremely strong measures”, says Alexandre Viros.

→ ANALYSIS. Measure discrimination in hiring to better avoid it

In terms of training, first of all, to teach recruiters and business managers to spot attitudes of bias and discrimination. Then, by asking independent providers for internal surveys, test campaigns or mystery calls.

“If there is a discriminatory act, there is a sanction”, insists Alexandre Viros for whom “It is a permanent job and every day”.

“It would be a mistake to believe that things are settled once and for all because it is extremely difficult for an agency to say no to a client, he develops. What may appear to be the personal ethical choice of an employee must therefore be based on a clear company policy: if you are asked to present only “European type” candidates or only young people or as men, the answer is “no”. “

For SOS Racisme, the results of its survey, which particularly implicates the Proman, Ergalis and Morgan Service networks where more than 60% of the agencies tested have agreed to discriminate, “Are all the more inadmissible” that some networks “Publicly display their so-called commitment to diversity”.

In addition to the obligation of training and the financing of test campaigns, the anti-racist association also asks that the managers of agencies convicted of discrimination can be condemned to a ban from running a business for ten years.