Summer: solar capsules do not protect against sunburn 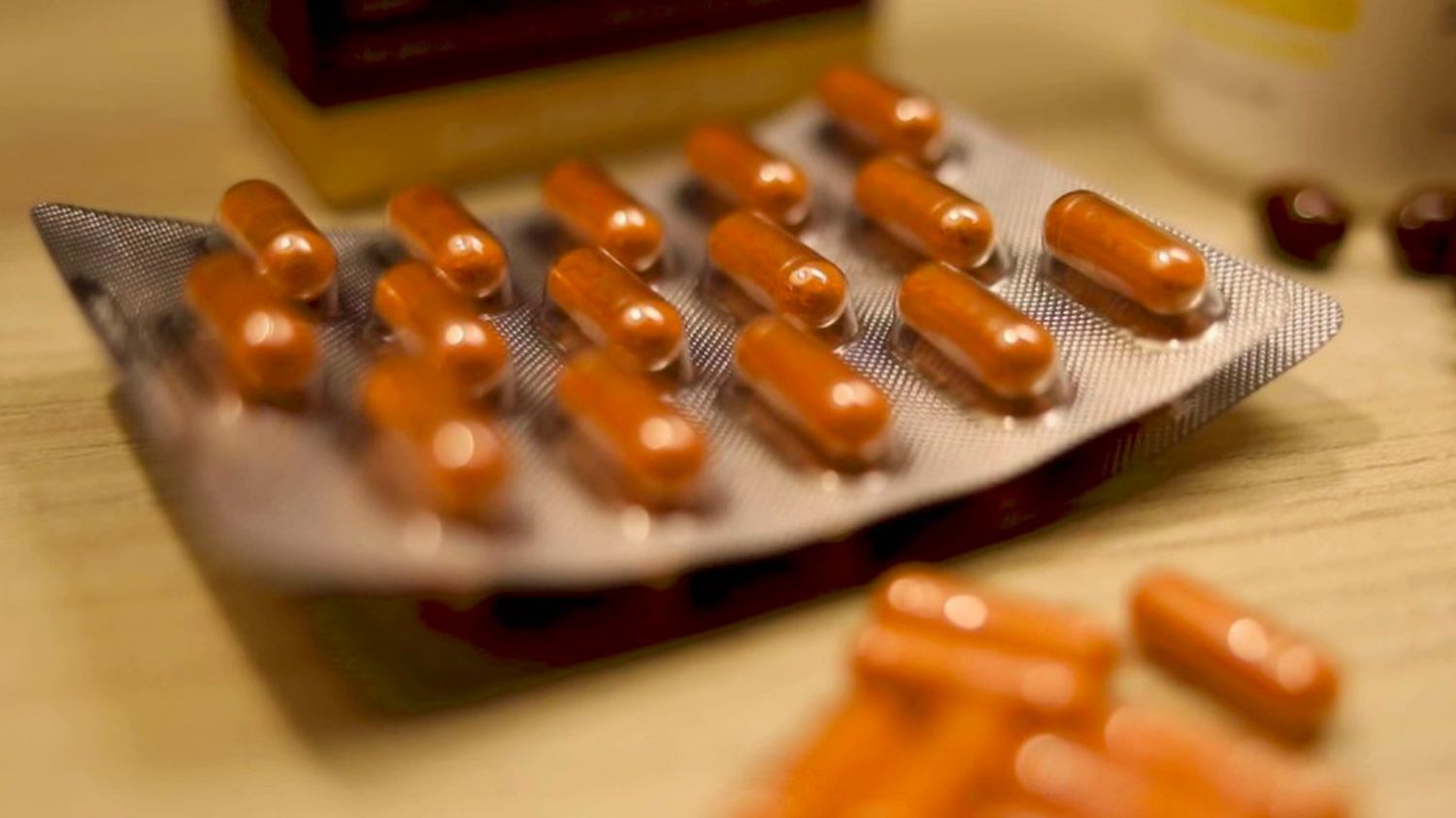 Many people are misled by advertising, packaging, and even the advice of certain pharmacists. Very widespread in France, solar capsules do not protect against sunburn. The National Cancer Institute warns.

“Prepare your skin for this summer”. This is the promise of advertisements for sunscreen capsules that promise “cellular protection”. A lucrative business that brings in nearly 45 million euros in turnover for companies in the sector. But these capsules play on an ambiguity. It never says or mentions protection from the sun’s rays, because that’s just plain wrong. “In reality, these carotenoids do not protect against sunburn”says Doctor Marie-Christine Boutron-Ruault, internist at the Institut Mutualiste Montsouris and director of research at Inserm.

And yet, according to the National Cancer Institute, one in five French people think that these capsules protect against sunburn. The fault with advertising, but also with misleading speeches in certain pharmacies. “No product prepares the skin for the sun. The sun is an attack on the skin and tanning is a response to this attack. Above all, you have to seek shade, have covering clothes, a covering hat, glasses of Sun”, highlights Jean-Baptiste Meric, director of the public health and care center of the National Cancer Institute. An organization that warns smokers, who are particularly vulnerable. Exceeding the recommended doses of these supplements increases the risk of lung cancer.