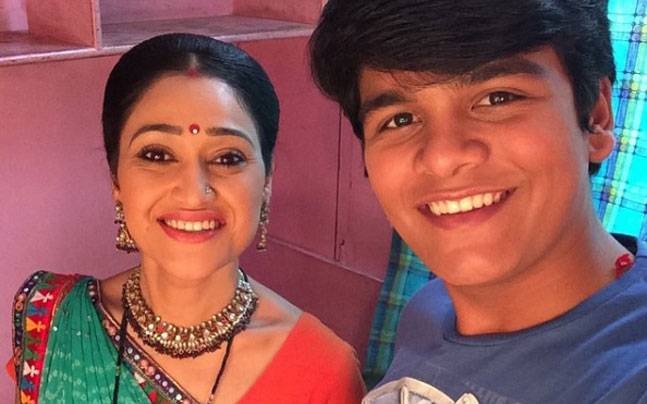 TMKOC ‘Tappu’ Per Day Salary: Taarak Mehta Ka Ooltah Chashmah (TMKOC) has been the first choice of the audience for a long time. Every artist associated with the show has a different charm. Dayaben, Jethalal, Taarak Mehta, Bhide, Tappu Sena everyone has a long fan following. On the other hand, talk about the child artist of the show i.e. Tappu Sena, then these children are also no less than anyone.

Do you know that Tappu of Tappu Sena was one of the most expensive child artist. He used to earn so much per day which you would not have even guessed. Let us read in this report how much Tappu (Bhavya Gandhi), who made the entire Gokul Dham Society dance on his fingers, earned every day.

One of the most popular child artist of the show was Bhavya Gandhi. He got so much success from this show that he became the most expensive child artist in the TV world. Bhavya Gandhi used to earn 10000 rupees a day by playing the character of Tappu in the show. Yes, his daily salary was ten thousand rupees. That is, your tappu has been living a luxury life since childhood. Bhavya remained a part of Taarak Mehta Ka Ooltah Chashmah for the entire 9 years. However, after 9 years, he took a risk to try some new characters in his career and said goodbye to the show.

Bhavya Gandhi believed that there was nothing new for her in the show. He felt that his character was being sidelined in the show. After which he also talked to the makers, but after talking, when nothing happened, then your tappu decided to say goodbye to the show.