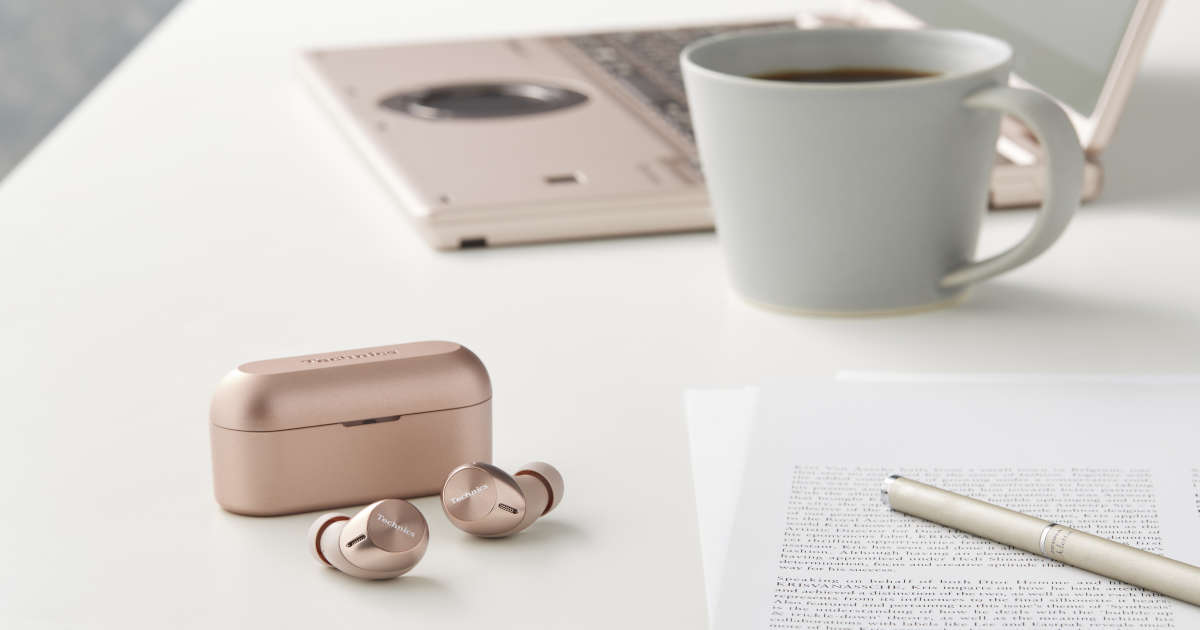 Since 1965 Technics has been known for its high-end high-tech equipment. As proof, its SL series of direct-drive turntable, the last of its kind, the SL-100C, has just been unveiled and recently tested by the “Obs”. But the Japanese brand also intends to establish itself in the field of True Wireless in-ear headphones, such as the British competitor Marshall, the Japanese Sony or the Chinese Nothing, with the release, a few weeks ago, of its EAH-AZ40. A high-performance pair, designed for music, daily work or sports. With the added bonus of a beautiful design available in black, gray or pink. The content and the form? Test.

With more than 24 hours of battery life, supported by their rechargeable transport case, the latest Technics products can go a long way beyond a day full of diverse and varied activities. Especially when we know, test in support, that 15 minutes of charging via the case offers almost 80 minutes of additional listening. In the morning, they are worn for physical exercise.

But what are the wireless headphones from Nothing, the new brand from ambitious Carl Pei?

Their clean and compact shape, their light weight (only 10 grams), and the four pairs of earbuds in sizes XS, S, M and L, allow a use without risk of falling, whatever the exercise. And thanks to the IPX4 certification, no damage can be caused by sweat and dust.

As soon as we wake up, they allow us to start the day on the right musical footing. Because it is there that also lies the major power of these AZ40. The headphones adapt to all musical styles without exception, with a fine sound quality and rather well balanced. Even if, as is unfortunately customary on this kind of device, the bass could have been a little more plump and powerful.

Even though the headphones are not equipped with active noise reduction technology, their design offers them relatively good natural isolation. These are not the most dynamic headphones on the market, but they anchor in a versatile sonic accuracy, adapting equally well to hip-hop, rock, electro or classical music. In particular thanks to its two 6 mm speakers, an acoustic control chamber and a harmonizer to deliver clear sound with a wide and complete audio spectrum. 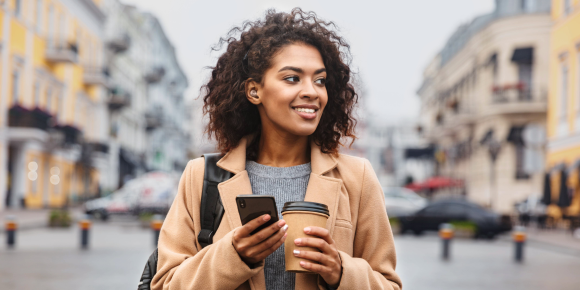 The other characteristic of the AZ40 is undoubtedly their use in the context of daily work. Their JustMyVoiceTM technology boosts the quality of calls made to the smartphone. No less than six microphones allow you to capture your voice in the best possible way. The sensing microphones detect your voice as you speak, while the dual MEMS microphones capture it and reduce surrounding noise for calls. Tested in condition, the calls are clear, as much in public transport, an open space or teleworking.

As is standard on the vast majority of True Wireless in-ear headphones, a transparent mode allows you to lower the volume of what you are listening to and massively increase all surrounding noise. A voice mode allows you to do the same with the speeches around you. Convenient for joining a conversation or asking for information on the job.

Another highlight: these Technics headphones can also activate your smartphone’s voice assistant to control music without having to take the phone out of your pocket. And so increase or decrease the volume, change the track played or stop it. A more than conclusive test, as a whole, for a competitive price of 149 euros.

Image battle on high-end TVs (and how to navigate it)

From smartphones to laptops, tech bends over backwards