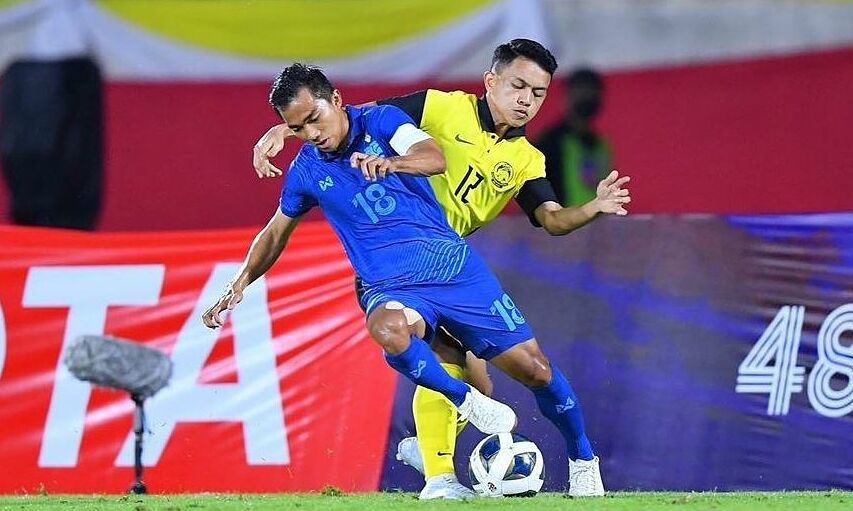 ThailandConductor Chanathip soon got injured, when the home team drew 1-1 in two halves and then lost 3-5 in the penalty shootout against Malaysia at King’s Cup 2022.

Luck is not with Thailand in this match. In the 10th minute, Chanathip Songkrasin was hurt in a collision and had to leave the field five minutes later. Losing the conductor, Thailand still has more control of the ball, but does not create mutations.

In contrast, Malayia constantly has the opportunity to eat well. After Arif Aiman’s shot off the post and Darren Lok’s header went over the bar, the visitors opened the scoring in the 32nd minute. Safawi Rasid stretched smoothly for left-back Corbin-Ong to cushion the ball into the table.

In the second half, coach Mano Polking launched two more attacking players, Suphanat Mueanta and Pathomphon to increase firepower. Thailand pushed up the squad and the speed of attack made the ball almost only roll on the Malaysian side of the field. A series of opportunities were created, but the home strikers all failed. Suphanat twice succumbed to goalkeeper Ahmad Hazmi. In the 87th minute, central defender Hemviboon’s header from close range also failed to pass Hazmi. 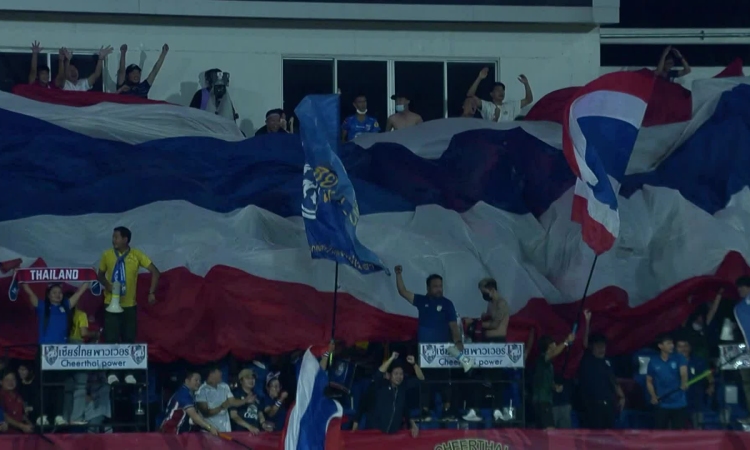 The thought that Malaysia would win 1-0, suddenly happened in the last minute of injury time of the second half. Midfielder Nor Azam Azih fouled Pathomphon on the right side of the box and received a second yellow card. Purisay hung the ball precisely to Hemviboon’s header to equalize, sending the game into the penalty shootout.

After the first three rounds were successful, Supachok Sarachat, a striker playing in J-League 1, missed a shot. In the decisive shot, defender Corbin-Ong completed the task, helping Malaysia win the final 5-3.

This defeat is a shock to the host Thailand – the defending champion of the AFF Cup. This is the second time in a row that they have been eliminated from the first round of the King’s Cup. In the 2019 tournament, Thailand lost to Vietnam after the mistake of goalkeeper Kawin Thamsatchanan helped Anh Duc score the only goal in the last minute.