The consumption of tobacco and alcohol among students of 3rd has fallen: a “positive effect of confinement”, according to a researcher 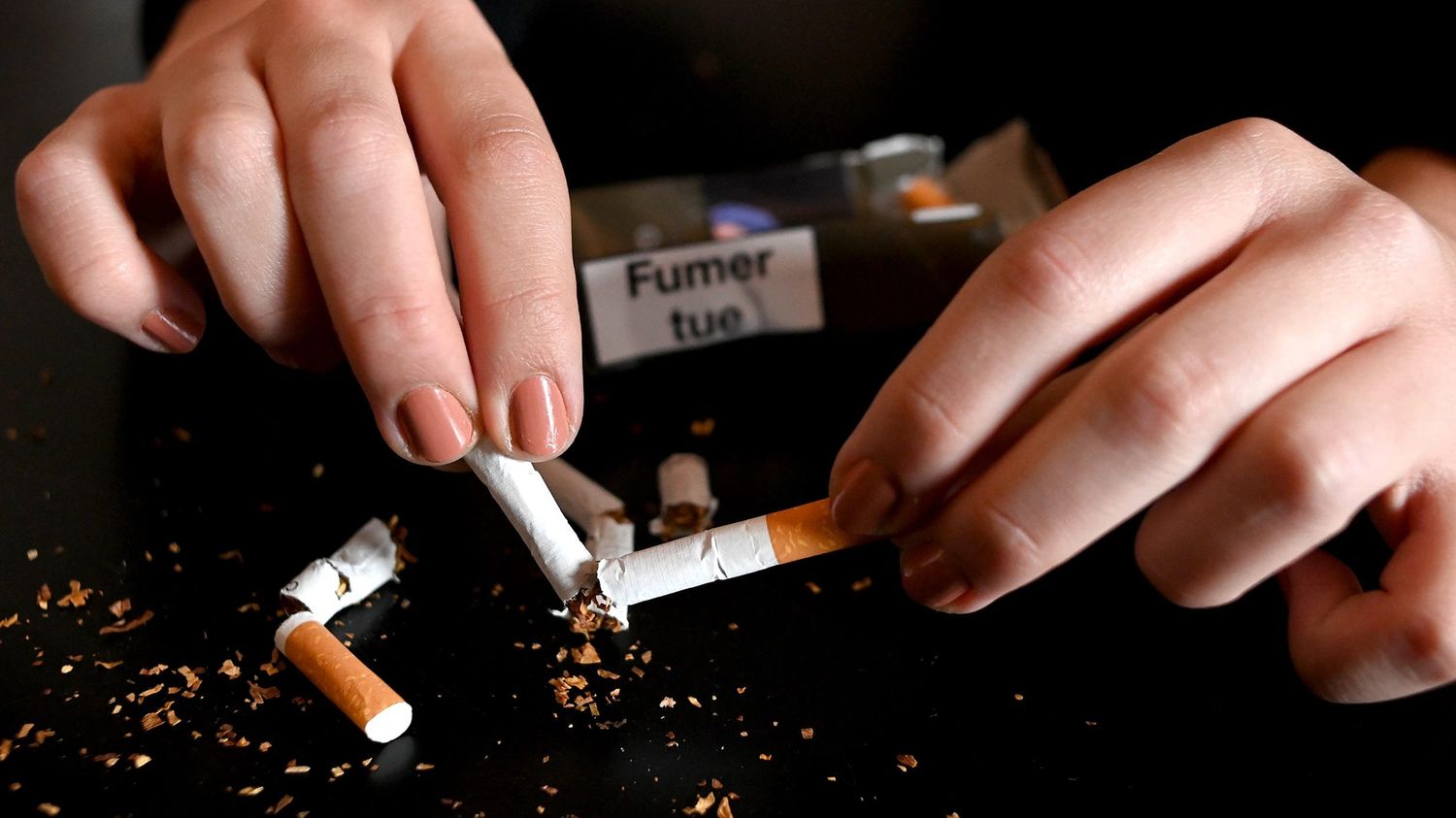 The drop in tobacco and alcohol consumption among students in 3rd year “increased between 2018 and 2021”, explained Wednesday January 12 on franceinfo Emmanuelle Godeau, teacher-researcher at the School of Advanced Studies in Public Health (EHESP), scientific co-manager of EnCLASS, survey of the French Observatory for Drugs and Drug Addiction (OFDT) on drug use among grade 3 students.

This survey, carried out with 2,000 3rd year students during the first quarter of 2021, shows that alcohol remains the most popular psychoactive substance among these college students with 64.1% of experimenters in 2021, against 75.3% three years before. In addition, one in six young people say they have already experienced an episode of intoxication. Tobacco continues to decline in popularity: less than one in three students say they have ever smoked a cigarette. They were more than one in two in 2010. The use of cannabis is also in “net decline” according to this study.

The study also alerts on the consumption of nitrous oxide. These laughing gas capsules that can have serious health consequences. In 2021 5.5% of the 3rd year students questioned said they had already tried to take it.

franceinfo: Has the consumption of alcohol, tobacco and cannabis declined?

Emmanuelle Godeau: Yes, she went down. Positive effect of confinement, no doubt, but this drop is a major trend that can be observed in France and in other European countries. This trend increased between 2018 and 2021. We are talking about third-grade adolescents, and therefore minors who, if they were not in school, were confined in their parents’ houses or apartments, without the possibility of leaving. get cigarettes or alcohol and without the possibility of consuming them. These are experiments that are generally done with friends and there we were confined with parents and not with friends.

What is the most pronounced drop?

The most spectacular decrease concerned tobacco since the daily use of cigarettes has been divided by five over the last ten years and between 2018 and 2021 we have fallen from 15.6% to 3.7% of daily smokers in 3rd. Even the experiments have decreased, that is to say the fact of having just tried to smoke a cigarette, since we went from half of the students of 3rd in 2018 to only 29% in 2021. So on tobacco the drop was really very strong.

Has there been a postponement on electronic cigarettes?

Not all of the decrease has been transferred to electronic cigarettes, but for the first time we have an experiment with electronic cigarettes that is superior to the experiment with classic cigarettes. They are 34% of students of 3rd to say to have already tried an e-cigarette. So it is a point of vigilance and concern because we wonder what they are going to do behind. Transform this test into smoking tobacco or are they going to stick with e-cigarettes and for how long?

All of these drops are beneficial. What does this improve?

The later we start smoking and drinking, the more we spare our brain, which we know is still vulnerable to these products while it is still under construction. The brain is developing until the age of 25. We also know that the later we start the easier it will be to stop. So these are extremely favorable indicators.