The Covid-19 did little to drop dividends 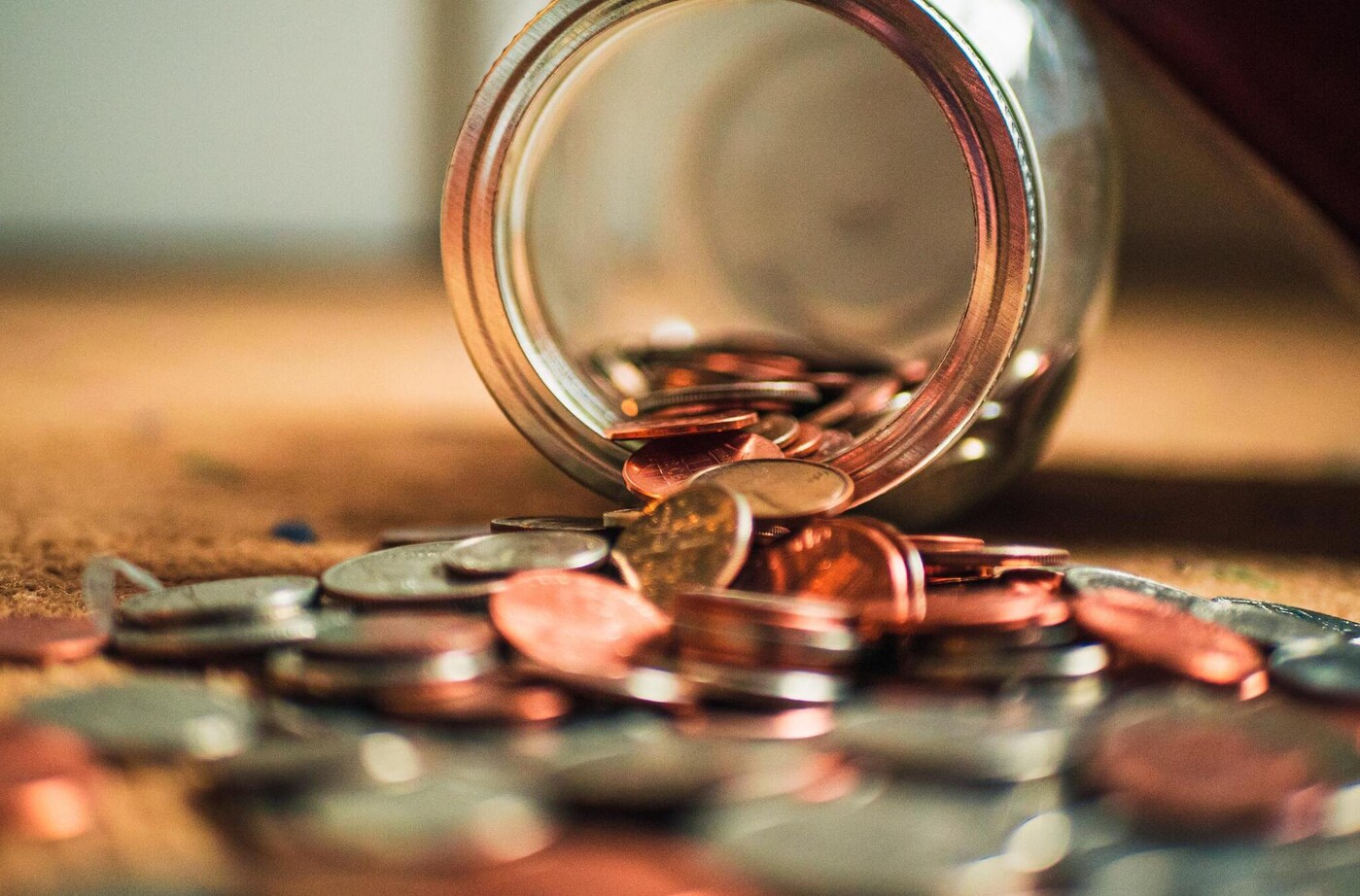 In 2020, the payment of dividends for the year 2019 was hardly affected by the health crisis, according to a study by the asset management company Janus Henderson. To do this, it analyzed the accounts of the 1,200 most important companies in the world in terms of market capitalization and measured the evolution of dividends paid by multinationals to their shareholders, taking 2009 as the reference year.

In 2020, there is a 12% drop in global dividends to reach $ 1,255 billion (one trillion euros), an underlying drop of 10.5%. These results exceed Janus Henderson’s most optimistic forecasts, even as many companies restored their dividends in the fourth quarter. The reductions and cancellations reached $ 220 billion (180 billion euros) between December and April 2020, but at the same time, 965 billion dollars (793 billion euros) in dividends were paid.

One in eight companies have completely written off their dividends when one in five have cut them. But two-thirds either increased or maintained them, according to the study.

Not all sectors are affected in the same way. The banks have massively cut their dividends. They represented, in value, a third of reduction on an international scale. This is three times more than oil producers, who are the second most affected sector. Devastated by the closure of food and beverage establishments, beverage companies have seen their dividends drop 15% over the past year, says Janus Henderson.

While banks, oil, mining and consumer companies were the most affected, pharmaceutical, food and personal products companies have resisted the economic consequences of the health crisis well. Sanofi recently announced to increase its dividend for 2020 to € 3.20 per share thanks to the increase in its net profit in 2020.

This is also the case for companies in the health or software sector, which are experiencing growth of 5% for the former, and 10% for the latter, between April and December 2020.

In Canada, only 9% decrease

The impact of the pandemic on dividends followed the pattern of a classic recession, and its impact globally was less severe than the global financial crisis of 2009.

The UK and Europe contributed half of the reductions made, in value, across the world. This situation stems from the prohibition on certain countries to pay dividends, if they receive government aid.

Among the countries that recorded the best performances, China, Hong Kong and Switzerland joined Canada, which shows a drop in dividends of only 9%. Conversely, in France and Spain, 71% of companies have reduced their dividend. Finally, despite the pandemic, total North American dividends increased by nearly 3% over the year as a whole, reaching a new record of $ 546 billion.

At the head of Danone, Emmanuel Faber bends, without breaking