The Fondation de France must better control its sheltered foundations 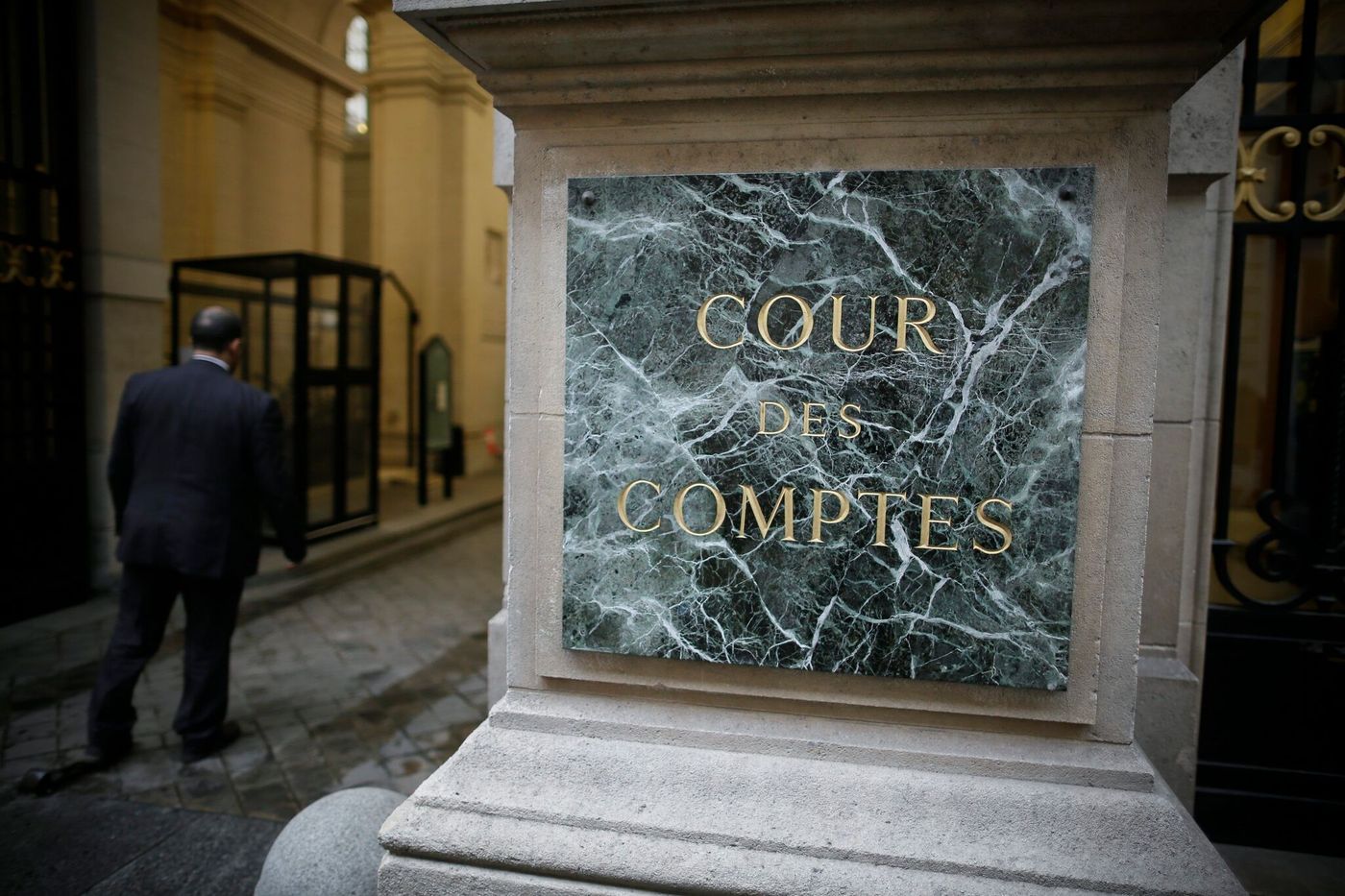 The Fondation de France is a pillar of the generosity sector. It is this heavyweight of philanthropy that the Court of Auditors has scrutinized. On the financial management of the foundation and the actions it carries out with the funds it collects, the financial magistrates welcome ” a rigorous organization ”. But things take a turn for the worse when the report, released Monday, September 27, tackles the issue of sheltered foundations.

→ EXCLUDED. On the rise, the generosity of the French weighs 8.5 billion euros

These sheltered foundations are special structures that can be created by an individual, a family or a company. They decide to donate money to a cause by setting up their own structure. To ease the formalities, they can “shelter” this foundation under the aegis of another foundation already recognized as being of public utility, which will then become the guarantor of its operation.

The Fondation de France has made a specialty of welcoming these structures. It hosts new ones every year and now has nearly 900. Some are very small, others are real giants. The largest, the Daniel and Nina Carasso Foundation, alone has cash flow of over 400 million euros. The seven largest combined weigh more than a billion euros.

Lack of control and lack of checks and balances

The report wonders about the constant increase in the number of sheltered foundations, estimating that the Fondation de France is no doubt no longer able to follow them as it should. “The control methods do not give any guarantee that the expenditure of the individualized funds remains in accordance with the purpose of the Fondation de France”. However, reminds the magistrates, it is indeed the Foundation that remains “Solely responsible, financially and legally, for all of their activities”.

→ UNDERSTAND. The Court of Auditors, gendarme of associations

The Court, which scrutinized around thirty sheltered structures, thus noted certain dysfunctions. First of all, the lack of control exercised by the Fondation de France over the action of certain foundations managed by their founder alone or by his family, without any real checks and balances. Thus, some sheltered foundations seem to have the sole purpose of subsidizing associations controlled by the same founder.

This is the case, for example, of the Lapeyre sheltered foundation, whose sole activity seems to finance another structure, the Napoleon foundation. It then does what it wants with the money paid out each year, without the Fondation de France being able to control anything.

The magistrates are also wondering about certain corporate foundations, worrying about a mix between philanthropic actions and the interests of the corporate sponsor. “In the case of the Schneider Electric Foundation, a sheltered foundation created by the Schneider Electric group, the activity appears to be linked to the group’s commercial and international development policy. », Denounces the report.

In its response to the Court of Auditors, the Fondation de France highlights the need to take into account the specificity of sheltered foundations. By creating them, the donor makes “ the voluntary and individual choice to alienate and devote a part of its patrimony to an action of general interest ”. The Fondation de France believes that this unique approach justifies more flexible supervision, “Taking into account the relationships of trust established between its teams and the founders”.

→ PORTRAIT. The Fondation de France, a heavyweight in French philanthropy

In the case of business foundations, the Fondation de France ensures compliance with the spirit of the current law. And reminds that it seems difficult to demand that the actions they take “Are devoid of any link with the core business of the company in question”.