The new Italian airline will not be called Alitalia 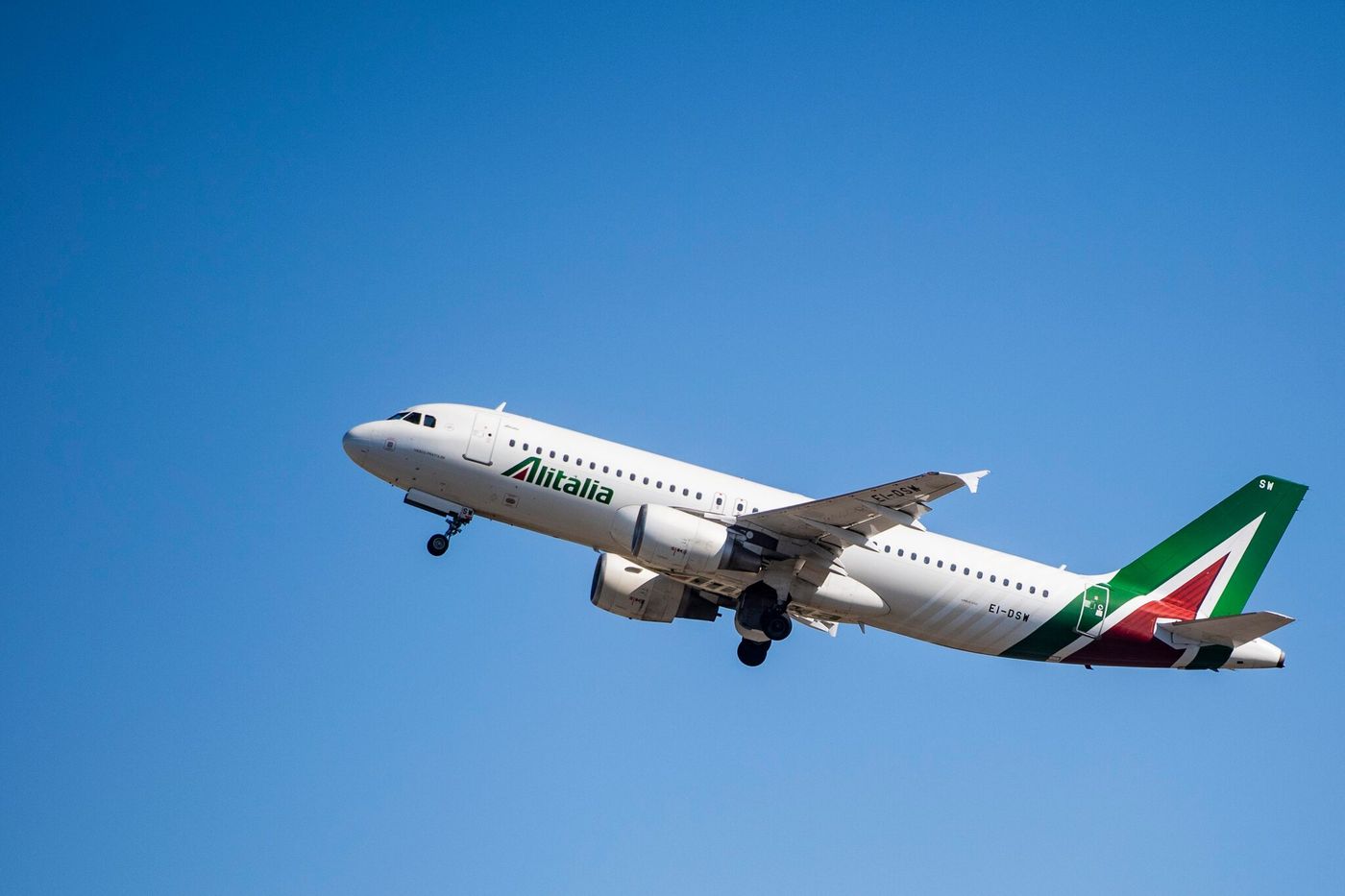 As we know: the Italian airline Alitalia made its last flights on October 14 to make way for a new operator, also with a capital entirely owned by the State: ITA (for Italia trasporti aereo). It made its first take-off on October 15 at 6:13 a.m. from Milan-Linate to Bari in the south of the country, with 37 people on board. Seven hours earlier, an Alitalia plane made its last landing in Rome, coming from Cagliari.

However, the Italians were able to believe for a few hours that Alitalia planes would be able to continue to cross the clouds. The explanation? ITA won on October 14 a tender organized by Rome and acquired the brand of the former company for 90 million euros. A sum much lower than the nearly 300 million requested by the directors of Alitalia not long ago. According to experts, the Alitalia brand was worth between 110 and 150 million euros.

From logo to Internet address

Today ITA would therefore have the right to be called Alitalia and to affix the green and red colors well known to Italians on its own fleet. It can also use the Internet domain name www.alitalia.com. In addition, the newcomer from the transalpine sky also inherited the uniforms, flight codes (AZ) and ticket identification code from her little sister.

However, ITA will not be called Alitalia but… ITA Airways. It will feature a green-white-red logo inspired by the historic brand according to CEO Fabio Lazzerini during the presentation of the new company to the press on October 15.

“We do not want to forget the glorious past of Alitalia, but it is a total rebirth” aiming to create a company “Sustainable” and “Profitable”, he explained, specifying that “The Alitalia brand could not belong to anyone other than the country’s new national airline. ” We can therefore think that the purchase was mainly motivated by the desire to prevent a competitor from using a name which retains great symbolic value on the other side of the Alps.

To create this new company from the ashes of Alitalia, Rome had made a commitment before the European Commission to a clear discontinuity between the old and the new air carrier. It would not have legally prevented the use of the old mark. “Profitability represents an immense discontinuity”, compared to the past, said Fabio Lazzerini. For his part, the president of the company, Alfredo Altavilla, affirmed that ITA will show “To Italian taxpayers (…) that we will be careful about the use of resources”.

Brussels has authorized 1.35 billion euros of public funds in ITA, which is taking off without debts and will not have to repay the state aid received by Alitalia. Initially, it will only operate around fifty aircraft acquired from Alitalia, a fleet representing half that of the former company. The industrial plan provides for around 100 devices by 2025. Almost 3,000 people have been recruited, 70% of whom previously worked for Alitalia. To the great anger of the unions, their remuneration should be reduced.

“The Italian market is difficult”

ITA is now counting on an operational balance for the third quarter of 2023. A daring and difficult bet according to aviation specialists, and whose success would contrast with Alitalia’s past setbacks. ” The Italian market is difficult, says Yan Derocles, analyst at Oddo BHF Securities. The standard of living is there lower and the airline operators must offer lower prices than their competitors. “

A partner company could be essential. ITA Airways “Was not born to be alone” and is looking for a partner, said Alfredo Altavilla. The goal is to find one before the end of 2022.