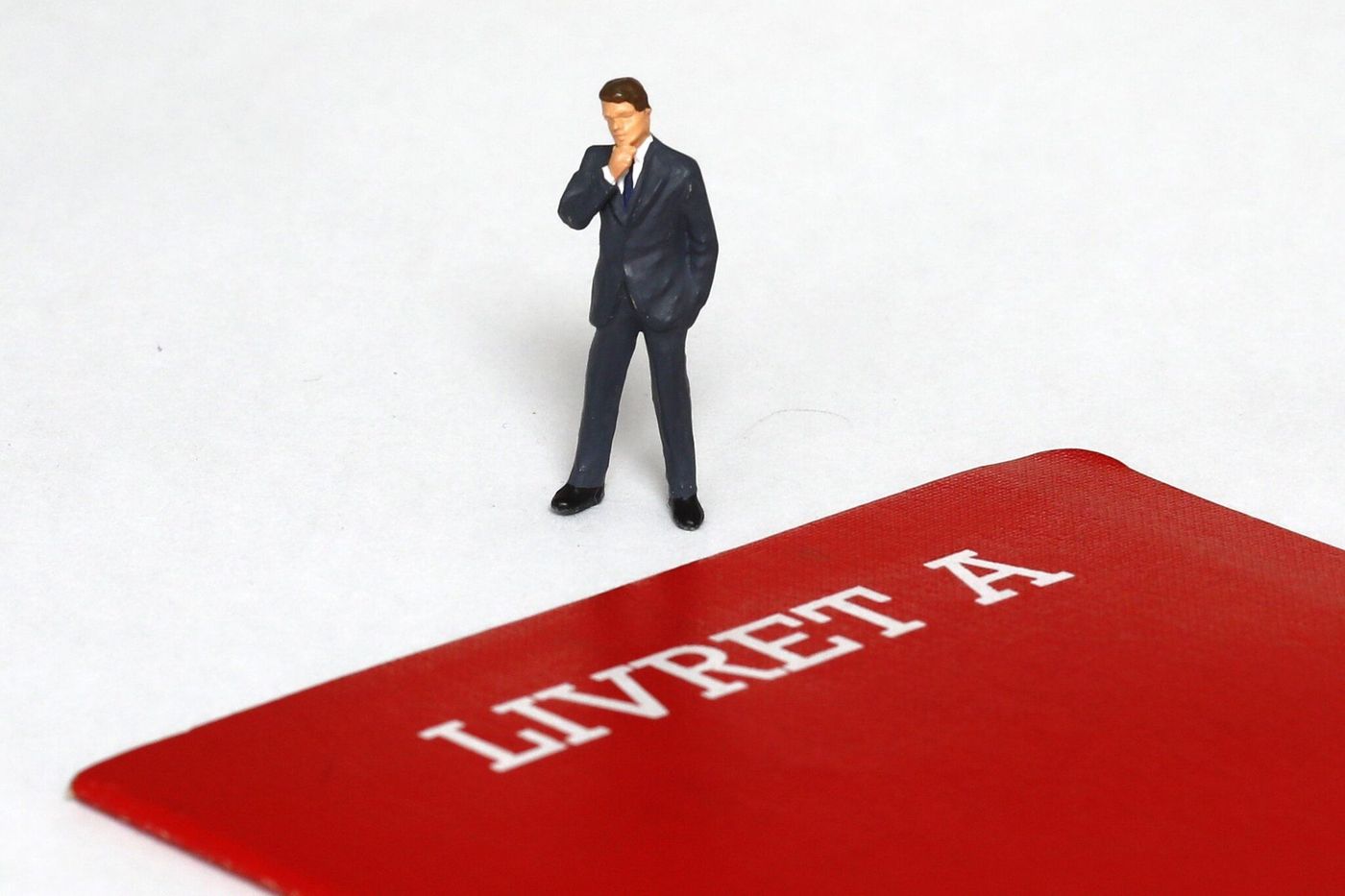 Good news for the more than 55 million French people holding a booklet A: the rate of pay will double, from 0.5 to 1% on February 1. A decision announced on Friday January 14 by Bruno Le Maire, the Minister of the Economy on TF1.

End of a long downward cycle

The new rate of 1% had been officially proposed a few hours earlier to the authorities by the Banque de France. The institution also suggested an additional gesture in the direction of low-income households, with the increase in the rate of the popular savings account (LEP), from 1% to 2.2%.

→ THE FACTS. The Livret A rate will increase at the beginning of 2022

This movement comes to break the long trend of uninterrupted decline since 2013. A saver with €5,500 in his savings account (i.e. roughly the average outstanding balance) should therefore now receive €55 in interest in one year, against only 27, €5 previously. It’s better. But the remuneration remains modest and, above all, does not cover inflation.

Exception to the rule

However, this upward movement exceeds that which would have resulted from the usual methods of calculation. Indeed, recalls the Banque de France, the rate normally varies “according to a formula which establishes the average between the interbank rate for the euro zone and the consumer price index excluding tobacco for all households, assessed on average over the last six months”.

Following the formula, the rate should have been raised to 0.8%, with the prospect of a further increase next August to reach “a rate at least equal to 1%”. The Banque de France and the government have therefore decided to deviate from the rule and immediately go to 1%.

Help before the elections

The boost granted to savers aims to respond to the surge in inflation which is fueling household concerns about purchasing power. By raising the rate all at once, the government can thus significantly increase the rate without waiting for the next deadline, which would have occurred… after the presidential election.

However, even so boosted, the Livret A rate will remain far from the current level of inflation. INSEE indeed confirmed on Friday January 14 that consumer prices rose by 2.8% in 2021.

If the difference is undeniable, Bruno Le Maire however recalled that the most modest households can benefit, with the popular savings account, from an investment whose rate remains fairly close to inflation. As for the booklet A, argued the Minister of the Economy, “It is used to remunerate French savings, but it is also used to finance social housing and we are all committed to ensuring that social housing can be financed under good conditions. »