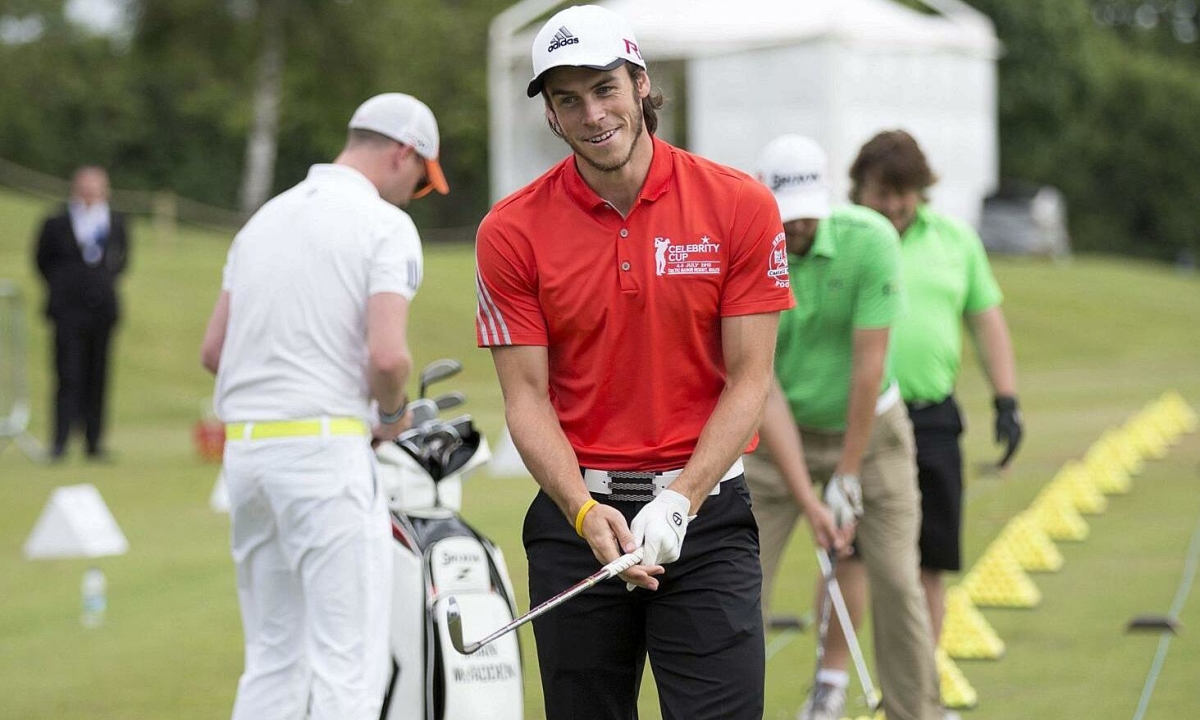 Striker Gareth Bale went to the MLS to play for Los Angeles FC to enjoy life in the US, play golf and keep fit for the 2022 World Cup.

According to British newspaper Sunsport, Bale liked the quiet life in London and Madrid when he played for Southampton, Tottenham or Real. Therefore, he thought he could “incognito like a little-known football star” amidst the glitz of Hollywood showbiz world, when he landed in Los Angeles FC – a team belonging to the American Professional League (MLS).

Many former England players such as David Beckham, Steven Gerrard, Frank Lampard and Wayne Rooney all appreciate the experience in the US when more or less successful in the MLS. “That same appeal seems to have drawn Bale to a one-year contract with the option of an 18-month extension with Los Angeles FC.” Sunsport comment.

Bale himself once left open the possibility of going to MLS when he spoke on a podcast Hat-tricks 2020. The facilities and the stadiums are improving. I think a lot of players, myself included, now want to come to the US to play. I also like to go to Los Angeles on vacation.”

The quality of MLS may not be as high as the Premier League or La Liga, but playing weekly will help Bale maintain his fitness and form for the 2022 World Cup. If he goes to more competitive clubs in Europe , the Welsh star may not be able to play regularly. Moreover, the MLS 2022 season lasts until November, which is two weeks before the biggest football festival on the planet kicks off in Qatar.

Another plus point of coming to the US to play is the fact that there are 19 golf courses around the home area of ​​Los Angeles FC. These are the most famous and best golf courses in the world. In it, Bale revealed to have played at Pebble Beach, Riviera, Torrey Pines and Cypress Point. The player born in 1989 has repeatedly mentioned his passion for golf and was even called “golfer” by many teammates at Real.

Los Angeles FC is the MLS championship candidate this season. Before buying Bale, this club recruited veteran midfielder Giorgio Chiellini on a free basis, after his contract with Juventus expired, and was owned by Carlos Vela – a former Arsenal striker. Los Angeles currently tops the Western standings with four points ahead of Real Salt Lake, and one game left. On July 9, Bale and Chiellini can make their debut against LA Galaxy – David Beckham’s former club – after the US transfer window officially opens.

If he activates the option to extend his contract with Los Angeles FC for an additional 18 months, Bale could qualify for a third Euro, in the event that Wales attends Euro 2024 in Germany. When asked about this information, the 32-year-old striker replied: “It is not clear at the moment. The most important thing is mentally and physically, whether I want to play or not. Time will tell. Obviously. Obviously I don’t play football for the money, so when I feel I can’t continue playing, I will make a decision.”