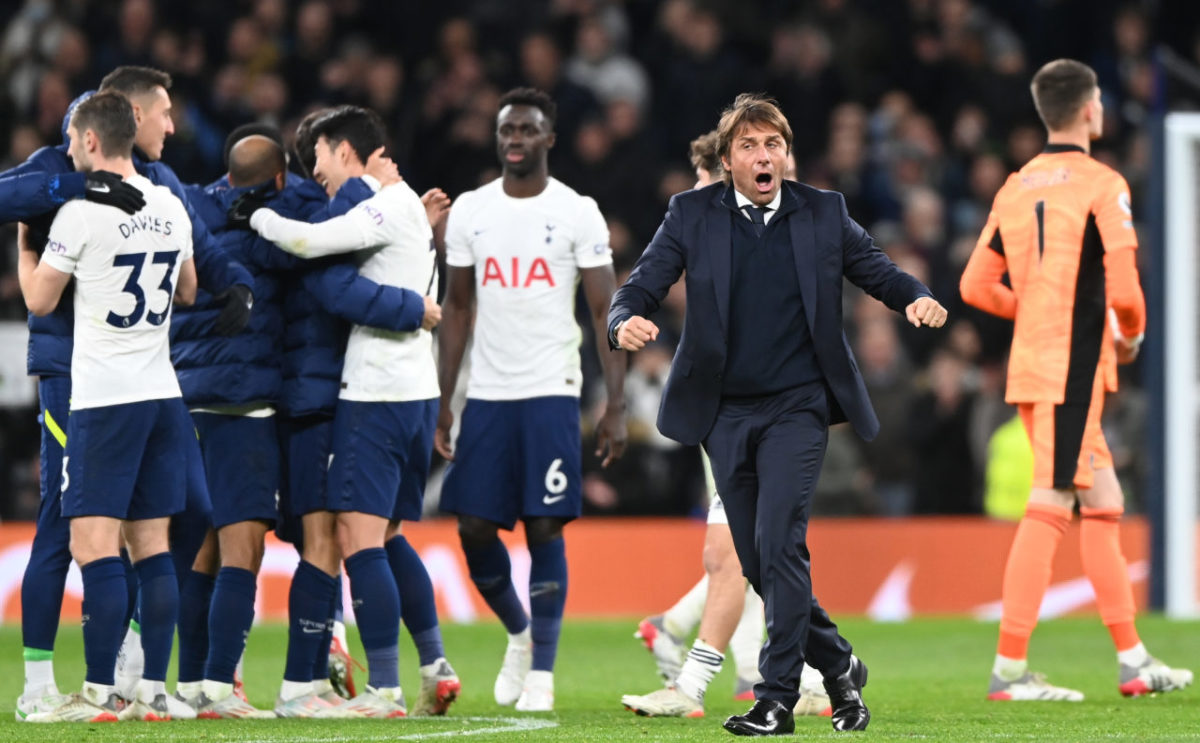 Older brotherAccording to defender Ben Davies, the Tottenham player is influenced by the strong personality of coach Antonio Conte and is always devoted to his Italian teacher.

“We’re used to his enthusiasm,” Davies replied when asked about Conte’s influence in the Tottenham dressing room. “He’s a top-class coach. Conte is talkative, always clear about what he wants the team to do. When he speaks, you can’t help but listen. Conte fuels our fire. The whole team has could run into the wall for him.”

Davies started in the left-back position when Tottenham drew 2-2 with Chelsea in the Premier League over the weekend. This match, coach Conte was shown a red card after a fight at the end of the match with his colleague Thomas Tuchel. The Italian leader previously celebrated enthusiastically after each goal of his students.

Conte has led Tottenham since November 2021 when the team declined under predecessor Nuno Espirito Santo. Under Conte’s guidance, the Tottenham players played well and finished fourth in the Premier League last season. One of the biggest changes Conte made was to improve the fitness of his players, helping them defend better and attack faster.

“Conte was like a friend, the man by our side,” added Davies. “He is a positive influence through his determination, passion and appropriate coaching methods.” Davies revived under Conte in the left-back position, instead of his forte left-back. He contributed to Tottenham’s success at the end of last season thanks to his ability to attack and defend effectively.

Before drawing with Chelsea, Tottenham started the season with a strong 4-1 victory over Southampton. They will meet Wolves this weekend without Conte in the chair. “Maybe next time we shouldn’t shake hands,” the 53-year-old coach said of himself and his colleague Tuchel’s red card.

According to the Football Association, Conte and Tuchel have until August 18 to provide an explanation about the incident at Stamford Bridge.