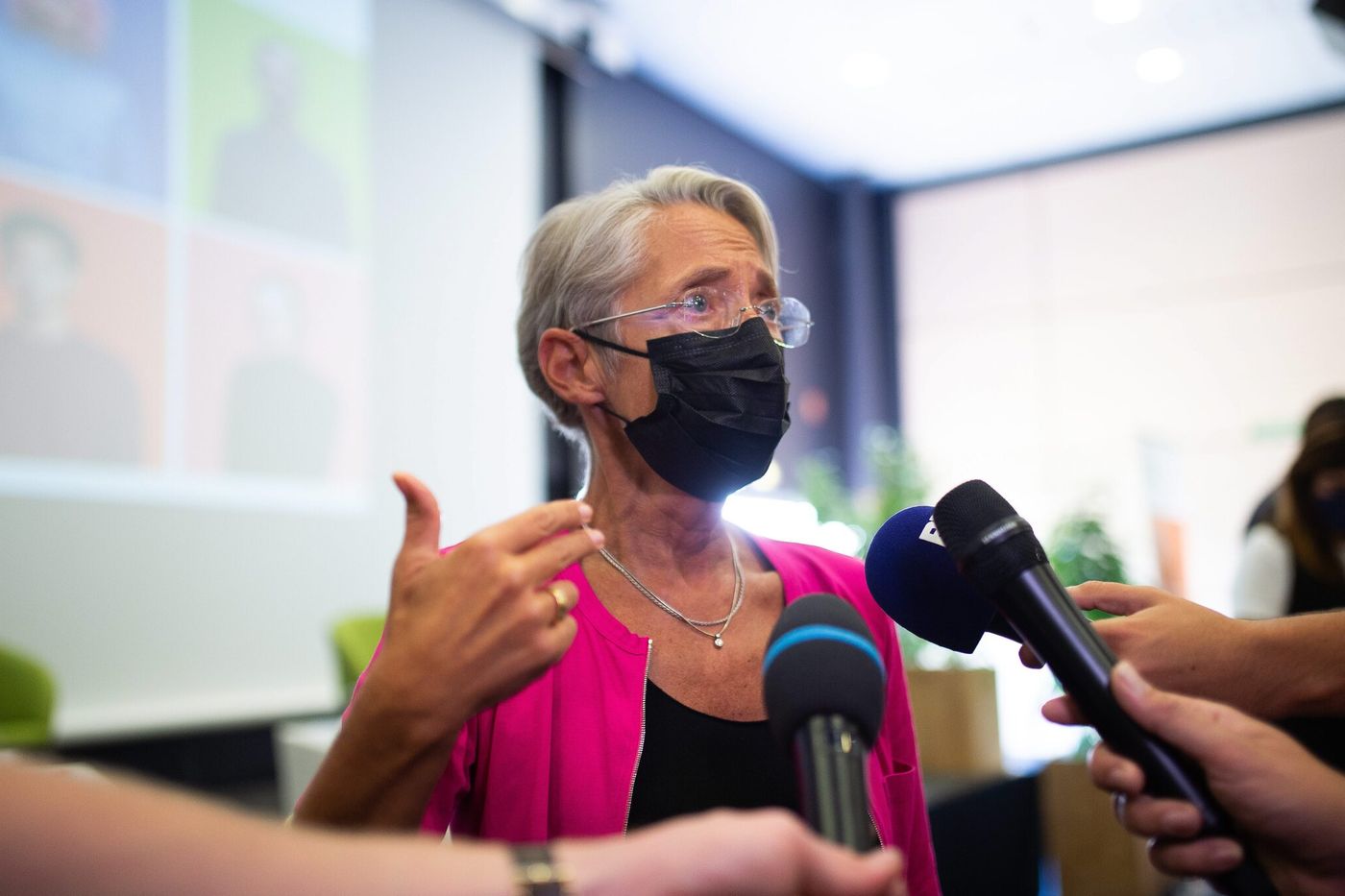 The Minister of Labor, Élisabeth Borne, has announced the granting of a bonus of € 1,000 for certain long-term job seekers training in companies for jobs that are recruiting.

→ THE FACTS. Vocational training: the government wants to train 1.4 million unemployed in 2022

“We want (…) that job seekers can benefit” of the “Very good momentum in the recovery”, underlined the Minister on BFM Business. “That’s why we put in place the additional plan” presented at the end of September with 800 million euros to train job seekers and in particular long-term ones, she added.

In this context, “To encourage long-term job seekers” to go towards in-company training with a promise of employment, a bonus of “1000 €” will be granted to them – “Half at the start, half at the end of the training”, she continued.

It is “Encourage them to go to these jobs that recruit and it is also to remove the financial brakes”, such as travel expenses, she added. Élisabeth Borne also praised the dynamic of subsidized contracts, which allow a company to hire a young person who is not working (Contracts initiative emploi jeunes / CIE Jeunes), the State taking charge of “About half of the young person’s remuneration” (47%). She noted that “40,000 contracts of this type have been signed since the start of the year”, versus “1,600 in 2020”.