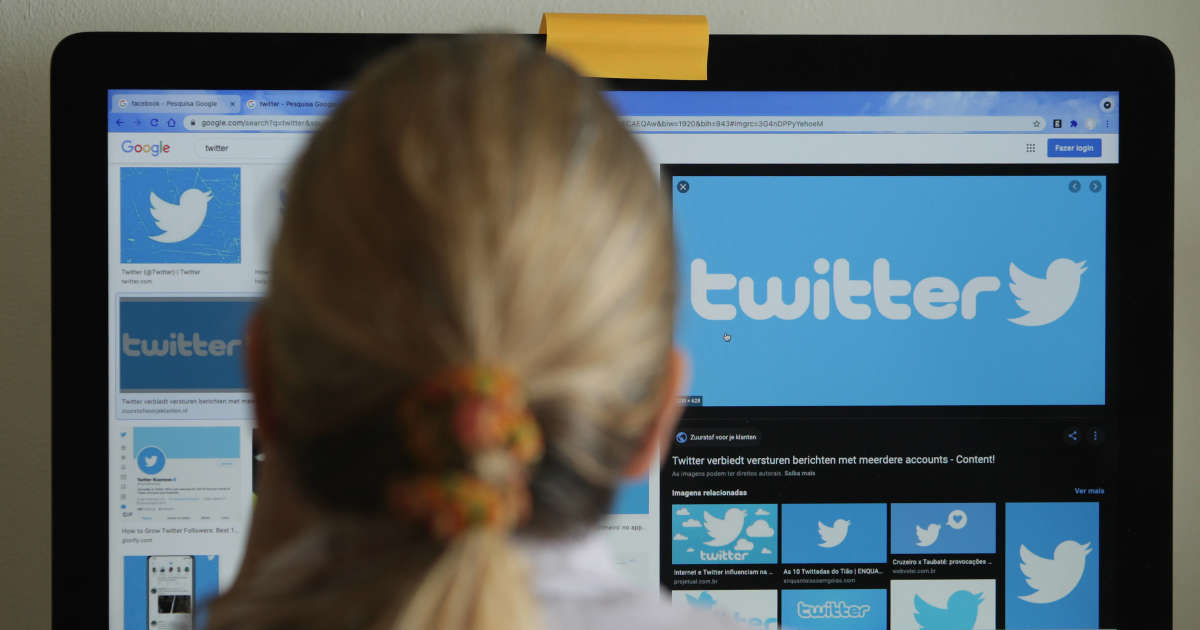 A former Twitter employee was found guilty on Tuesday of spying on users of the social network on behalf of Saudi Arabia, which sought to know the identity of people critical of the regime and the royal family.

A jury in a San Francisco court has decided that Ahmad Abouammo did sell personal information about anonymous users to Riyadh, in exchange for tens of thousands of dollars.

Should social media be banned for people under 16?

He faces between ten and twenty years in prison for acting on behalf of a foreign government and for money laundering, fraud and falsification of documents. His sentence will be handed down at a later date.

“The evidence showed that, for money and when he thought he was doing it out of sight, the defendant sold his job [d’employé de Twitter, NDLR] to a loved one » from the Saudi royal family, federal prosecutor Colin Sampson told the jury last week, after a two-week trial.

Ahmad Abouammo was arrested in Seattle in November 2019. The prosecution accuses him, as well as another ex-Twitter employee, Ali Alzabarah, of having been approached by Riyadh at the end of 2014-beginning of 2015 in order to transmit data from users accessible only internally (e-mail address, telephone number, date of birth, etc.).

Angela Chuang, Ahmad Abouammo’s lawyer, admitted that a Saudi operation could have been set up seven years ago to obtain information about opponents from Twitter employees.

But, according to her, her client was tried instead of Ali Alzabarah. “It is obvious that the defendants the government was looking for are not there”, she said. Twitter, requested by AFP, declined to comment on the verdict.

The platform accuses its former employee of not having respected the rules of the company by not declaring to his superiors having received 100,000 dollars and a watch worth more than 40,000 dollars from a relative of the Saudi monarchy. It was ” pocket money “ for Saudis accustomed to opulence, Angela Chuang told jurors.

Murder of Jamal Khashoggi: “MBS”, the Caligula of the sands

This verdict comes after human rights defenders criticized Joe Biden and Emmanuel Macron for their diplomatic policy of “rehabilitation” with regard to Crown Prince Mohammed Bin Salman, sidelined from the international scene after the assassination of Saudi journalist Jamal Khashoggi at the Saudi Arabian consulate in Turkey in 2018.

Many NGOs regularly accuse the leader, nicknamed “MBS”, and his regime of spying, kidnapping and torturing dissidents, which Riyadh denies.