Two years after Brexit, ties between France and Ireland are getting closer 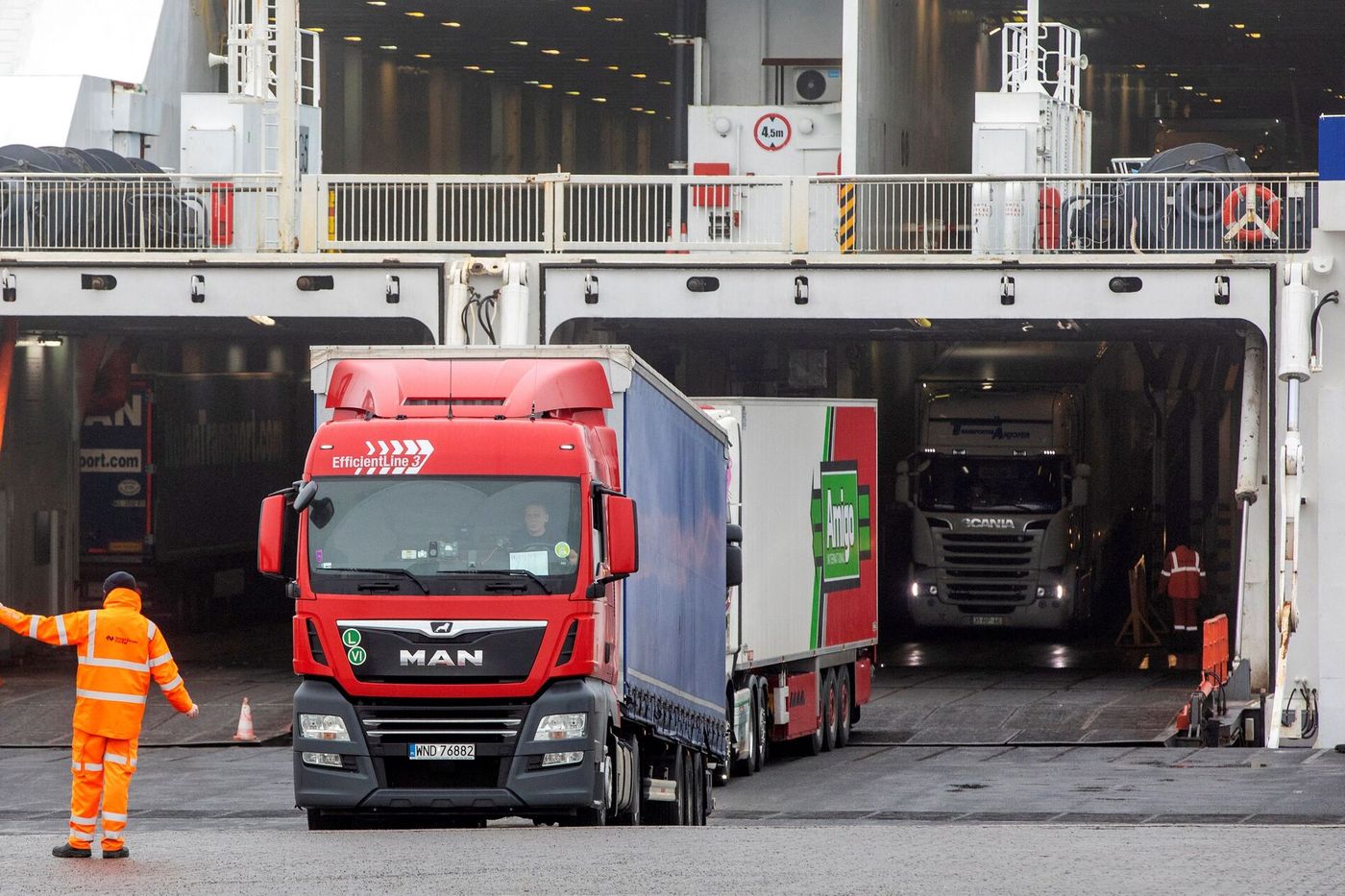 As Brexit continues to bring its share of negotiations, threats and political tensions, Irish economic data points to a new reality: once Ireland’s favored neighbour, Britain is increasingly shunned by businesses of the island.

An observation that is found first in the foreign trade figures. According to a report by the Economic and Social Research Institute (ESRI) released on December 21, 2021, the share of British products in total Irish imports has fallen by two thirds. It fell from 23% in 2015, before the referendum, to just 7.2% in 2021. The food and drink sector was the first hit, and Irish demand shifted to Northern Ireland. North and Continental Europe.

→ REPORT. Brexit: the ports of Northern Ireland on the front line

Exports from the Republic of Ireland to Great Britain have also decreased, but to a lesser extent: from 10.9% in 2015 to 6.3% in 2021. This imbalance is linked to the fact that London has no did not immediately apply border checks, opting for a gradual approach. At the same time, trade with Europe has increased: figures from the port of Dublin show traffic to the EU increasing by 36% over the year 2021.

This rapprochement is explained by a strategy of diversification: Ireland has sought new suppliers and outlets to anticipate the difficulties linked to Brexit. It can also be explained by the creation of new exchange channels. Traditionally, the trucks used the British “land bridge”: the products left Dublin and passed through Wales to pick up the ship in the south of England in order to reach the French ports. This route represented the fastest way to organize the exchanges.

Since January 2021, it has been abandoned in favor of direct maritime links, which are multiplying. If they are longer, they save companies from having to fill out declarations or wait at customs, because the products remain in the common market.

The small port of Rosslare, located at the southeastern tip of the island, has thus become the nerve center of direct trade between the island and the mainland. Freight volumes to Europe quadrupled and the number of direct services from Rosslare rose from three a week to forty-four. These connect in particular Cherbourg, where it was necessary to hire to respond to the surplus of activity. The Rosslare-Dunkirk line, launched by the company DFDS on January 2, 2021, now has six connections per week, and Brittany Ferries has just opened a rotation with the port of Le Havre.

Other ferries connect the Netherlands, Belgium and Spain. The products in transit are varied, but Ireland, where many American pharmaceutical companies have settled, has surfed the pandemic and exports many chemical products, including active ingredients used in vaccines and medicines.

This economic rapprochement is also driven by other binational projects, such as the Celtic Interconnector, a power line that will connect France and Ireland to open up the island. Scheduled for the end of 2026, this billion-euro infrastructure will allow Ireland to use its wind energy and import energy from France to fill the gaps. Finally, this collaboration goes through government agencies such as Enterprise Ireland, which helps French companies to integrate into the neighboring market. In 2021, this network broke its record for jobs created on the island.