United States: Jerome Powell, continuity at the head of the American Federal Reserve 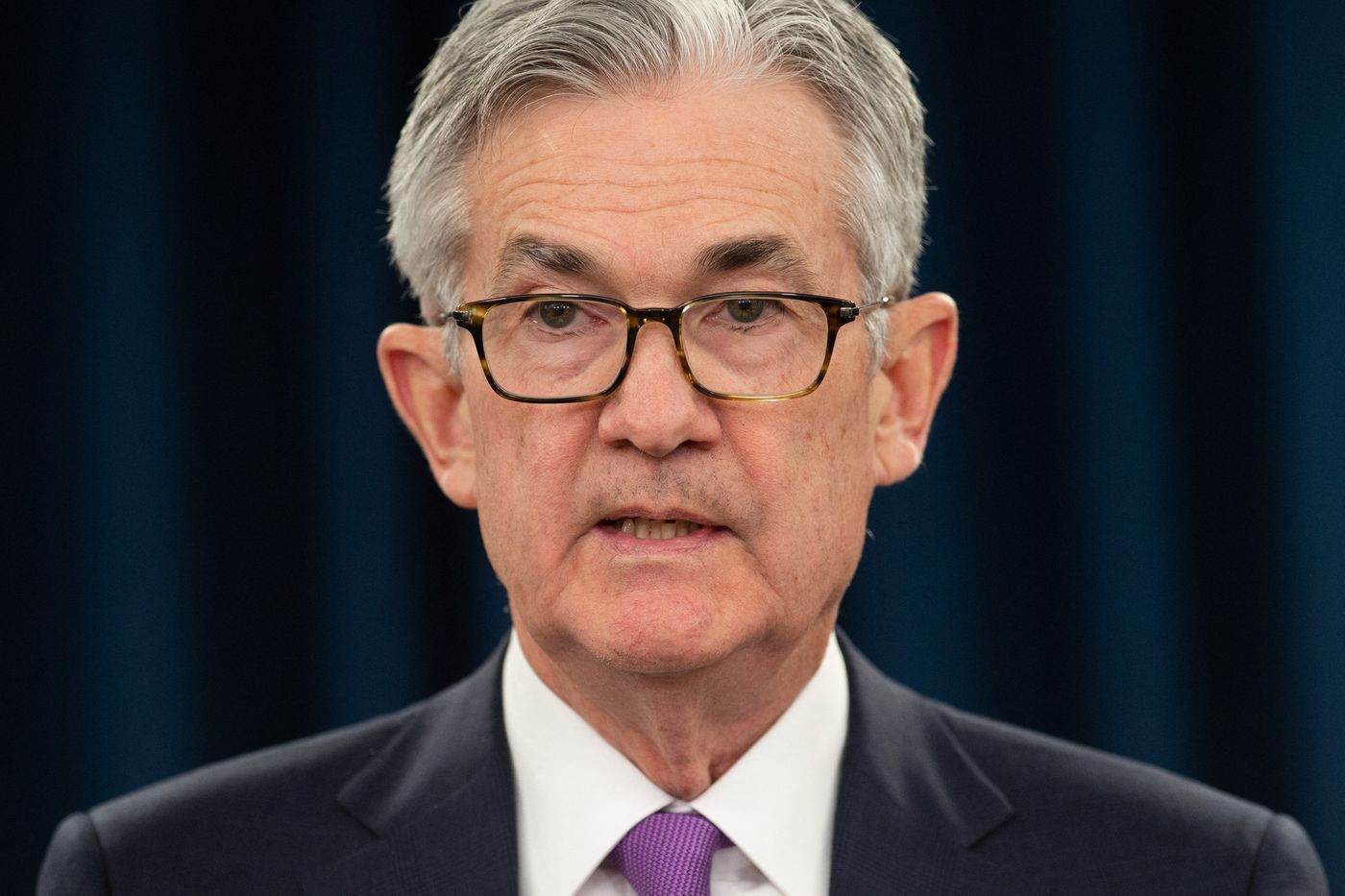 For the past four years, he has been able to navigate in the midst of storms with the calm that befits great money-makers. The US president has chosen to renew Jerome Powell, 68, as chairman of the Federal Reserve (Fed) on Monday, November 22. He should therefore lead the all-powerful American central bank for four more years.

The Fed chairman plays an essential role in the United States, his words and decisions being scrutinized by the financial markets. Jerome Powell was appointed head of the Fed in 2018 by Donald Trump. But the former president then continued to attack him with angry messages on Twitter.

In his eyes, the president of the central bank was wrong to raise interest rates when the Republican president wanted them to fall. At the time, Jerome Powell had demonstrated his independence by remaining impassive in the face of attacks, and by staying the course.

A “decisive” action against the crisis

Then Jerome Powell showed his responsiveness in 2020, changing course when the pandemic crisis brought the US economy to a halt. He then embarked on a massive asset purchase program, to the tune of $ 120 billion per month, and lowered interest rates to almost zero. This expansionary monetary policy made it possible to prevent the air gap from turning into a deep economic crisis.

By announcing his renewal in a press release, just before the opening of the Stock Exchange, Joe Biden praised his action “Decisive” facing the crisis for “Cushion the impact of the pandemic and get the US economy back on track”.

A former lawyer who joined the financial sector, Jerome Powell went through the Treasury administration under George Bush senior, before joining the central bank as governor, appointed at the time by Barack Obama. He was still in this position when Janet Yellen headed the institution. The current Secretary of the Treasury did not hide that she wanted a renewal of Jerome Powell.

The chairman of the Federal Reserve was still the target of criticism from the left of the Democratic Party, which criticizes him for his conservatism. The end of his mandate was marred by scandals, when several governors of the institution had to resign after admitting to having enriched themselves by playing in the markets.

Jerome Powell is also under attack because of the surge in inflation that accompanies the exit from the crisis. The price increase reached 6.2% year on year in October. Faced with this fever, he keeps saying that it is a disadvantage ” provisional “. The Fed recently announced a cut to its asset purchase program, but is still showing no signs of raising interest rates.

American opinion is starting to worry about this price increase. But the Fed’s expansionary monetary policy is welcomed by the markets. The New York Stock Exchange opened up on Monday, November 22, at the announcement of this renewal. The Dow Jones, the flagship index of the New York Stock Exchange, continues to set records and has doubled in value compared to its low in March 2020.

For now, the central bank’s priority remains to revive the economy and maintain a high level of growth. Unemployment has fallen sharply in the United States. It currently affects 4.6% of the working population, after reaching 14.8% at the height of the pandemic, in April 2020.

The objective displayed by Jerome Powell, recalled at each of his press conferences, remains to bring people from black and Hispanic minorities back to employment. This objective is compatible with that of the White House.

In addition, by choosing Jerome Powell, President Joe Biden sends a signal to the Senate where he has only a narrow majority. His appointment must indeed be confirmed by the upper house of the US Congress, first by the banking commission and then in plenary session. By choosing continuity, he secures the support of a certain number of Republicans, which guarantees an easy renewal.