VIDEO. Covid-19: from January 15, the health pass will be invalid “seven months after the last injection” in the absence of a booster dose 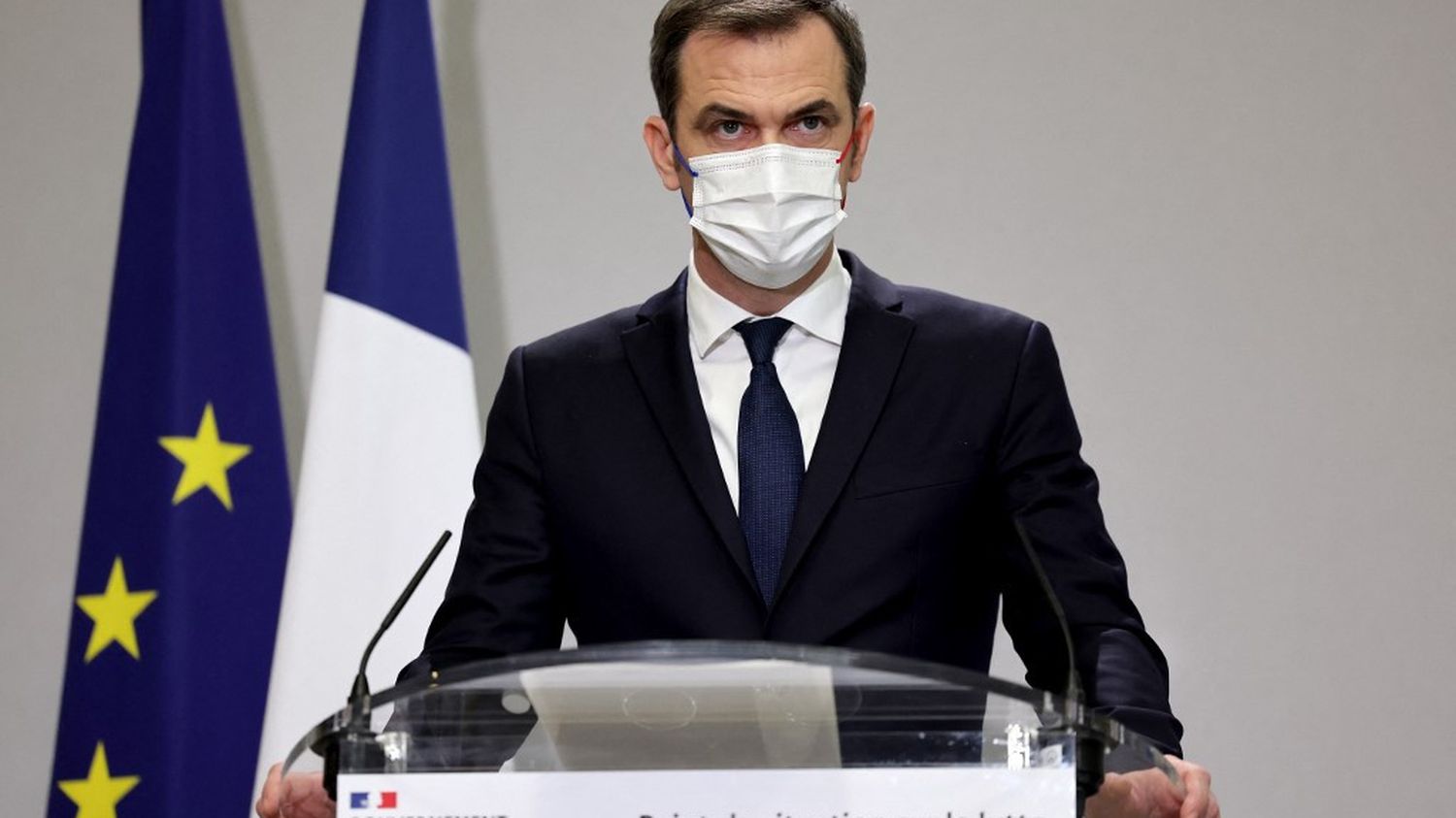 The vaccine booster will also be open to all adults from this Saturday, announced the Minister of Health.

Health Minister Olivier Véran announced Thursday, November 25 that the vaccine booster against Covid-19 would now be “open to all adults from five months after their last injection”, from this Saturday, November 27. “In practice, this concerns 25 million French people, 6 million of whom have already received their booster, so there are still 19 million French people to date who become eligible for the booster vaccination and whom we call on to be vaccinated in the next two months”, he said, detailing a series of measures facing a fifth epidemic wave.

All people over the age of 18 will have to justify their health pass “from January 15th” next to have received a booster dose of anti-Covid vaccine no more than seven months after the previous one, announced the minister. This booster, usually a third dose, has so far been open to people over 65, people at risk and caregivers.

all the news in video

Receive most of our news with our newsletter