Violence in the stadiums: “We must individually sanction the culprits, make them face their responsibility” 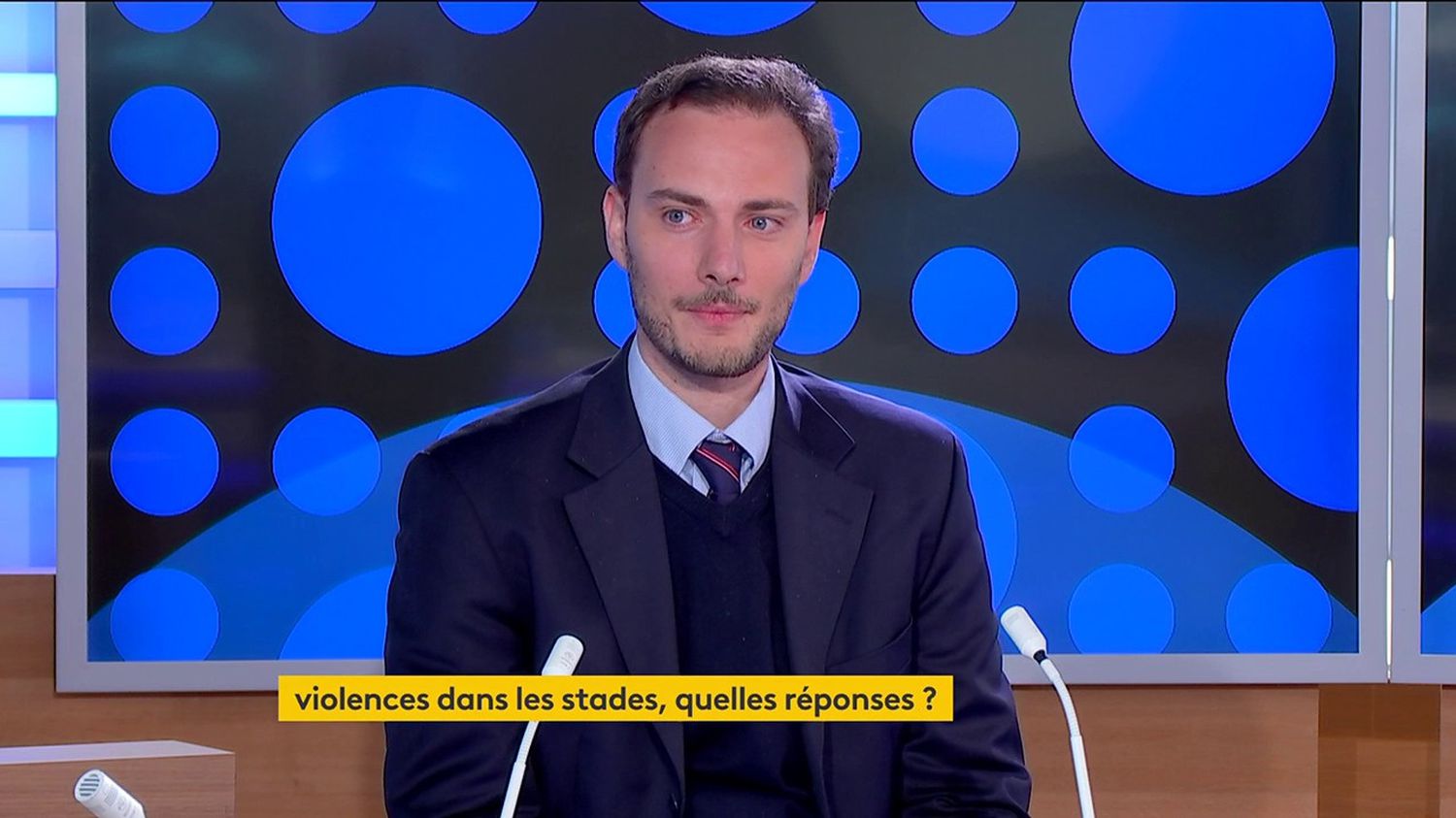 Me Pierre Bartholomew, lawyer specializing in issues of violence in stadiums, is invited to the 11 p.m. of franceinfo Monday 22 November.

Faced with violence in stadiums, especially football, “France has a very large repressive panel of individual bans. The club, the prefect and the courts can ban a stadium supporter“, remember Me Pierre Bartholomew on franceinfo Monday 22 November. “But in recent years, there has been too much of a tendency to consider that it was up to the professional football league and the clubs to take charge of everything, more than justice, so we often have collective sanctions. The public authorities have forgotten the main one: individually go looking for the culprits and face their responsibility“, deplores this lawyer of the Paris bar specializing in issues of violence in stadiums. “This accumulation of disproportionate and unfair collective measures has reached its limits“, he emphasizes.

Me Bartholomew defends clubs: “They are very active and file complaints against delinquent supporters. They refuse to sell seats or subscriptions for 18 months sometimes“. “The throwing of projectiles is often done by isolated supporters, who are not regular or members of groups. These behaviors are sometimes inexplicable. Even the culprit does not necessarily intend to throw something when he enters a stadium. There is a spontaneous and unpredictable dimension, which is complicated to anticipate“, Pierre concludes Bartholomew.