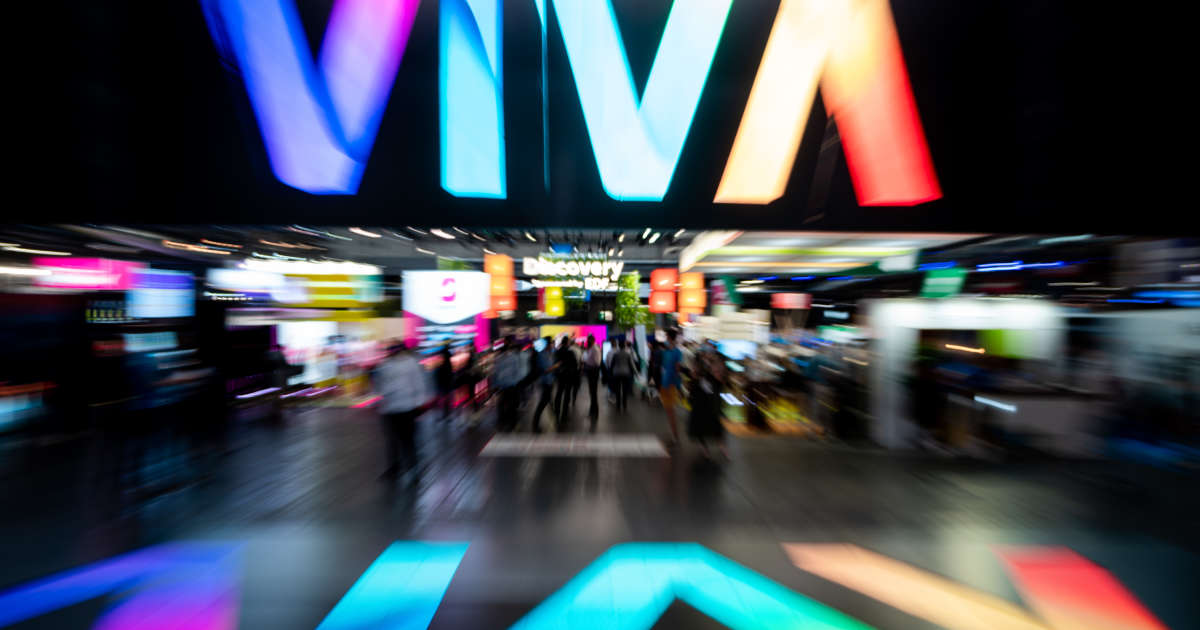 VivaTech, the largest European exhibition dedicated to new technologies, is physically back at Porte de Versailles, in Paris, from June 15 to 18. On the program, and over more than 45,000 m2: 2,000 exhibitors including 1,700 start-ups and key speakers: Ryan Roslansky, CEO of LinkedIn, Sébastien Borget, co-founder of “The Sandbox”, Changpeng Zhao, the boss from Binance, the world’s largest cryptocurrency trading platform, the bosses of the CAC 40, from the CEO of Renault to that of LVMH, and the visit, from this Wednesday, June 15, of the Minister of the Economy, Bruno Le Maire .

But we will especially note the will, accentuated from year to year, to open the show to a great plurality of countries and horizons. A necessity probably – how to fight against the great global mass of the genre, the CES in Las Vegas? – but also a strength. Because with 30 countries represented, many of which are emerging, the show is also a formidable gateway to the world, via technology and the opportunity to apprehend globalization through the optimistic side of the telescope.

This year, and as since the creation of the show, Africa, from Tunisia to Mauritania, occupies a place of choice. As a bonus this year, the launch of a competition, “AfricaTech Awards”, rewarding innovative start-ups in the field of health, climate and finance. Among the finalists, we spotted Wala Digital Health, a Ghanaian platform dedicated to the management and optimization of blood donations; an alternative “public transport” solution connecting minibus drivers and customers via relay points developed by the Ugandan start-up Easy Matatu; or an Egyptian application, Bekia, allowing you to exchange your valuable waste for money and thus work to protect the environment.

Another continent, but the same entrepreneurial spirit: India, designated – for the first time – “country of the year”. It must be said that with 740 million Internet users on its territory, a flourishing ecosystem developed around Bangalore, India’s version of Silicon Valley, and already more than 100 unicorns, the country has a lot to respond to. The Minister of Telecommunications, Ashwini Vaishnaw, will be present at the show on June 15, but it is above all 51 start-ups on the dedicated website, and 15 out of the 300 m2 occupied by their delegation, who will come to present their latest innovations.

At CES 2022 in Las Vegas, humanoid robots as terrifying as they are fascinating

For the “bling”, we can admire a 100% electric Formula 1 Ferrari produced in India, but above all take the pulse of a market often overlooked on our old continent. In this regard, there is no question of forgetting “French tech” on its own ground. “When Vivatech launched seven years ago, there were just two or three French unicorns, including BlaBlaCar or Vente-privée [devenue Veepee, NDLR]. Today, they are 26”, recalls Julie Ranty, general manager of the event.