Volkswagen implicated for its practices during the Brazilian dictatorship 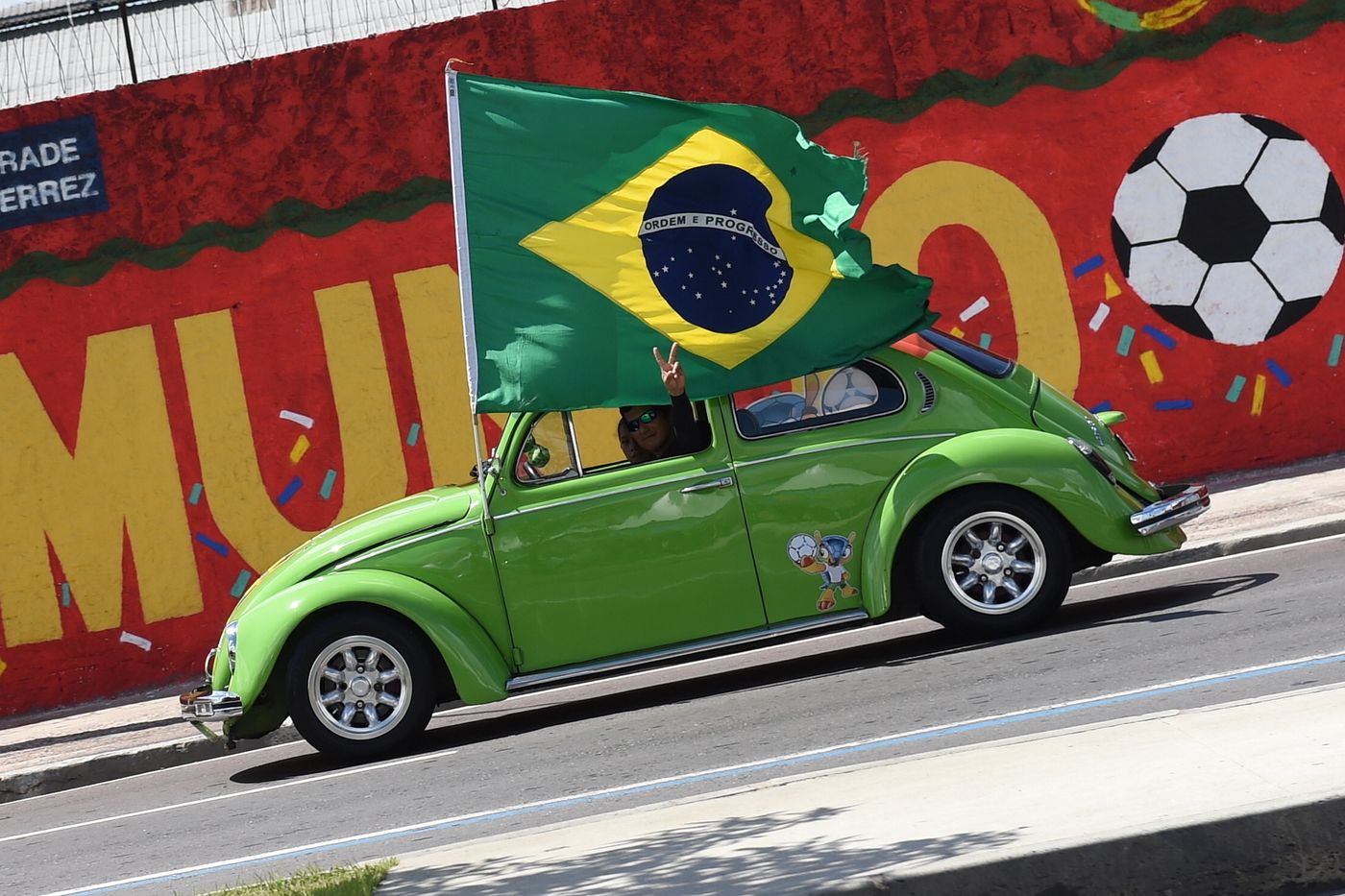 It was called the “Volkswagen Fazenda”… In this immense property which was offered to him by the military regime (1964-1985), the German manufacturer – then very close to the country’s leaders – began to raise cattle and exporting meat in the mid-1970s. It’s an exchange of good practices: for the dictatorship, the goal is to clear and populate the Amazon.

The business turns into a nightmare for the hundreds of workers and day laborers recruited to clear the area and take care of the farm. Under the surveillance of armed guards, they suffered all kinds of abuse, according to several testimonies. “The reports point to assassinations, torture, disappearances of individuals and practices of slavery”, assures Father Ricardo Rezende, who at the time belonged to the diocese of Conceição de Araguaia, in the Amazon, and who joined the pastoral commission of the land. At the time, the management of Volkswagen in Brazil denied the existence of ill-treatment.

In 1983, Father Ricardo joined a delegation sent there. “A man approached me and asked who the priest was, he remembers. I said: it’s me. So he told me, you have to save me. I have malaria, I have a fever. They won’t let me out of here, because they say I owe them…” Debts, a weapon in the service of modern slavery… With miserable wages, the workers do not have enough to reimburse the accommodation and food costs demanded by their boss.

Those who try to escape are hunted down or punished. “We took a Jeep, and we went to meet the workers, says Expedito Soares, who at the time was a deputy for the state of São Paulo. On the way, we passed a van. Men were tied up in the back, accused of wanting to leave before repaying their debts. That day, I slept with my notebook under the pillow, for fear that it would be taken from me! »

“The workers were systematically victims of physical attacks. Those who tried to escape were beaten, tied to trees and left there for days.”, says Rafael Garcia, the labor justice prosecutor in charge of the case. In his investigation report, the magistrate also mentions the fate of the fugitives. “A worker tried to escape, but was captured. To punish him, they kidnapped his wife and raped her (…). Another worker who tried to flee was shot in the leg. Another was tied naked”he says.

It was not until 2019 that the prosecutor opened his investigation, based on the testimonies collected by Father Ricardo, who created a Task Force on Contemporary Slave Labor (GPTEC) at the Federal University of Rio de Janeiro (UFRJ). Currently, Professor Ricardo Rezende teaches human rights there.

Why this slowness of the procedure? “Not enough pressure from society, the omission of the Brazilian press, and the context of military dictatorship”, explains Ricardo Rezende, now 70 years old. However, the military regime ended in 1985. Prescription does not come into play, given the seriousness of the acts committed.

Volkswagen and the military, hand in hand

Expedito Soares, the former deputy of the Workers’ Party (PT), affirms that the leaders of the subsidiary of Volkswagen were aware but preferred to turn a blind eye. “Volkswagen walked hand in hand with the military”, says this retired lawyer, now 69 years old. He further mentions “atrocities committed with the government in the middle of the jungle”.

Questioned, the company declares today in an email “his commitment to contribute very seriously to the human rights investigation” but adds that she “will not comment on the subject before clearing up all these allegations”.

It would not be the first time that the German manufacturer would have to make a mea culpa for its attitude during the military regime. Two years ago, Volkswagen had already admitted to having collaborated with the authorities and pursued trade unionists for political reasons in its factory in the suburbs of São Paulo. The manufacturer ended up agreeing to pay 5.5 million euros in compensation to the victims and their families.

The “regrets” of the company

Hiltrud Werner, member of the board of directors of Volkswagen AG in charge of legal affairs, had then expressed in a press release the “regret” of the company towards “violations committed in the past”.“We are aware of the collective responsibility of all economic and societal actors to respect and enforce human rights. For Volkswagen AG, it is important to deal responsibly with this negative chapter in Brazil’s history and to promote transparency.”he said at the time.