When Krishna Abhishek fell at the feet of wife Kashmera Shah sitting in the audience, know what happened then? Meanwhile, Krishna asked wife Kashmera, ‘Do you have any problem?’ To which Kashmera said no, after this Krishna said, ‘Then why does Krishna give so much trouble’. Hearing this from the comedian, not only Kashmera but everyone around him burst into laughter. Let us tell you that Kashmera and Krushna Abhishek first met in the year 2007 during the shooting of the film ‘Aur Pappu Paas Ho Gaya’. 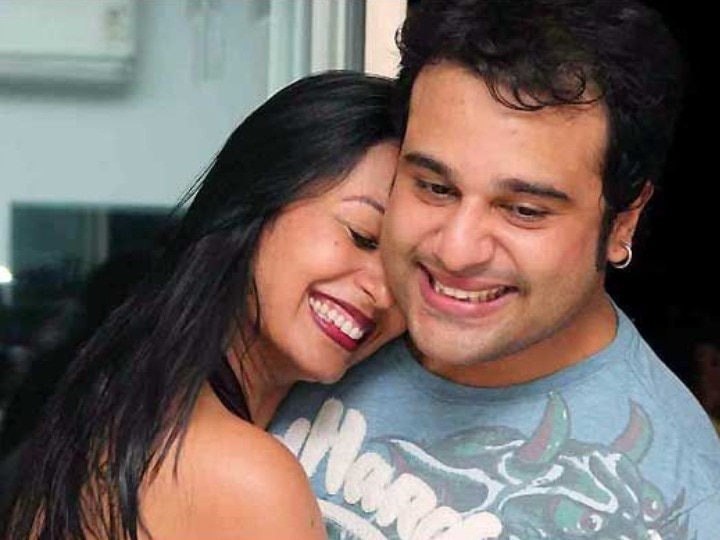 After being in a serious relationship for a long time, Kashmera and Krishna secretly married in Las Vegas in 2013. In 2017, after four years of marriage, two twins were born to Krishna and Kashmera. However, let us tell you that in the recently aired Kapil Sharma show, the star cast of the film ‘Antim’ had arrived in connection with the promotions. The film is scheduled to release on November 26. In the film, Salman Khan will be seen in the role of a Sikh police officer while his brother-in-law Aayush Sharma will be seen in the role of a gangster.