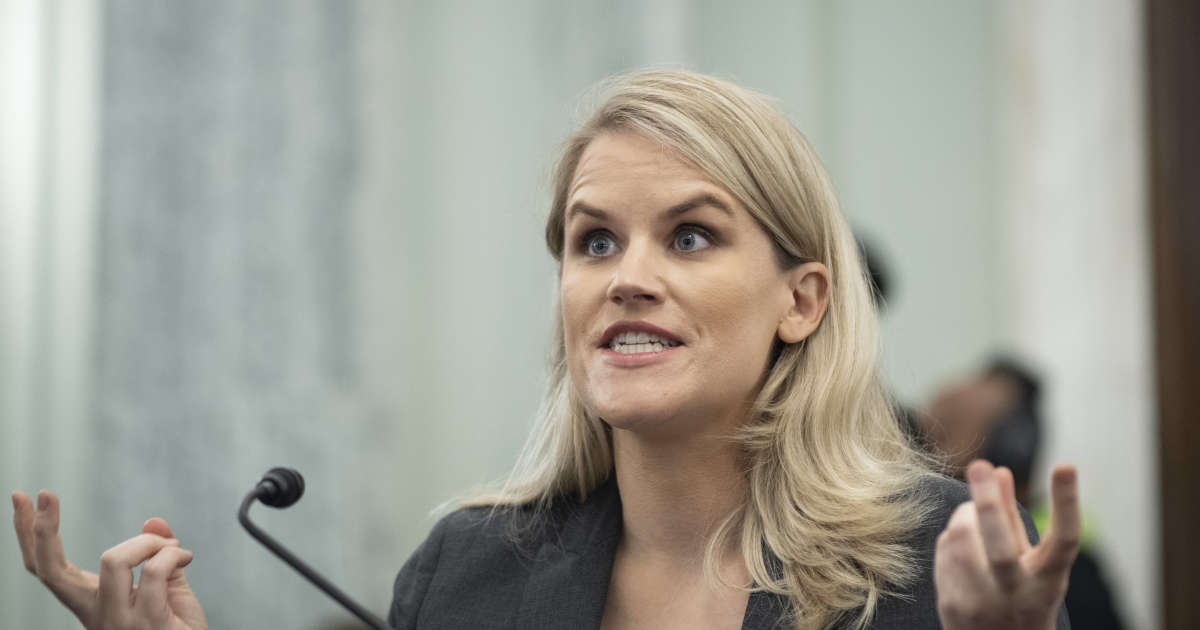 The whistleblower Frances Haugen called on the American Congress, this Tuesday, October 5, to strengthen the regulation of Facebook, which she accuses in particular of pushing adolescents to use its platforms more and more, at the risk of causing addiction.

“We still have time to act. But we have to do it now ”, urged Frances Haugen, an engineer who left Facebook last May after two years with the company, before members of the Senate Committee on Commerce. “Facebook should not be left free to choose growth, virality (…) at the expense of public safety. (…) They finance their profits with our security. “

“Behind our smokescreens”: the GAFA repentants confess and it’s chilling

The hearing of this 37-year-old computer scientist comes the day after a gigantic blackout, unprecedented in the history of the group, which decommissioned its four platforms, the social networks Facebook and Instagram, as well as the WhatsApp and Messenger messengers. .

“You have been a catalyst for change like I have never seen before and I have been working on these subjects for 10 or 15 years”, commented Democratic Senator Richard Blumenthal.

To support her allegations, the engineer relies on the two years she spent with the company and on the thousands of documents that she took with her last spring.

Already presented, in part, by the “Wall Street Journal” in mid-September, they show that Facebook researchers have highlighted the fact that some teenage Instagram users are even less comfortable with their bodies. than they were before.

Responding to questions from senators, Frances Haugen described a company whose priority is “To attract young users” while being aware that some of them develop an addiction to Instagram or react badly to its content.

Regarding the version of Instagram for those under 13, a project officially suspended at the end of September, Frances Haugen explained that she did not see Facebook give up. “They need to make sure the next generation is just as invested in Instagram as they are today. “

Frances Haugen also asserts that Facebook removed, after the US presidential election, filters against disinformation to encourage increased traffic to its platforms, which were then used by Internet users to prepare for the January 6 rally in Washington. which led to the intrusion of the Capitol.

“I took the initiative (to testify) because I realized a frightening truth: hardly anyone outside of Facebook knows what is going on inside Facebook. Company management hides vital information from the public, the US government, its shareholders, and governments around the world. “

“Facebook must take responsibility for its choices”, she claimed, “Be ready to accept small compromises (likely to affect) its profits”.

For the whistleblower, we must impose on Facebook more transparency and information sharing, with the help of a new regulator dedicated to internet giants, able to understand the complexity of these platforms.

Facebook has stepped up efforts to try to contain the controversy. “If we were a company that doesn’t care about safety, that prioritizes profits, we wouldn’t be doing this kind of research.”, argued Monday Monika Bickert, vice president of Facebook, about internal studies showing in particular that the mental health of some young girls is affected by Instagram.

Alibaba, Facebook, Google… The year 2021 promises to be eventful for the web giants

As for the impact of the social network on the political climate, which Facebook did not do enough to control according to Frances Haugen, another vice-president, Nick Clegg, had ruled on Sunday “Too easy to look for a technological explanation for the political polarization in the United States”.

The stake for Facebook lies in its image, already tarnished by repeated scandals, in particular the Cambridge Analytica affair in 2018, and in the impetus that these revelations could give to the legislative ambitions of Congress in the matter.

The company “Does not know how to regulate itself”, summarized Monday the spokeswoman of the White House Jen Psaki.