Why EDF, Engie and TotalEnergies are calling on the French to reduce their energy consumption 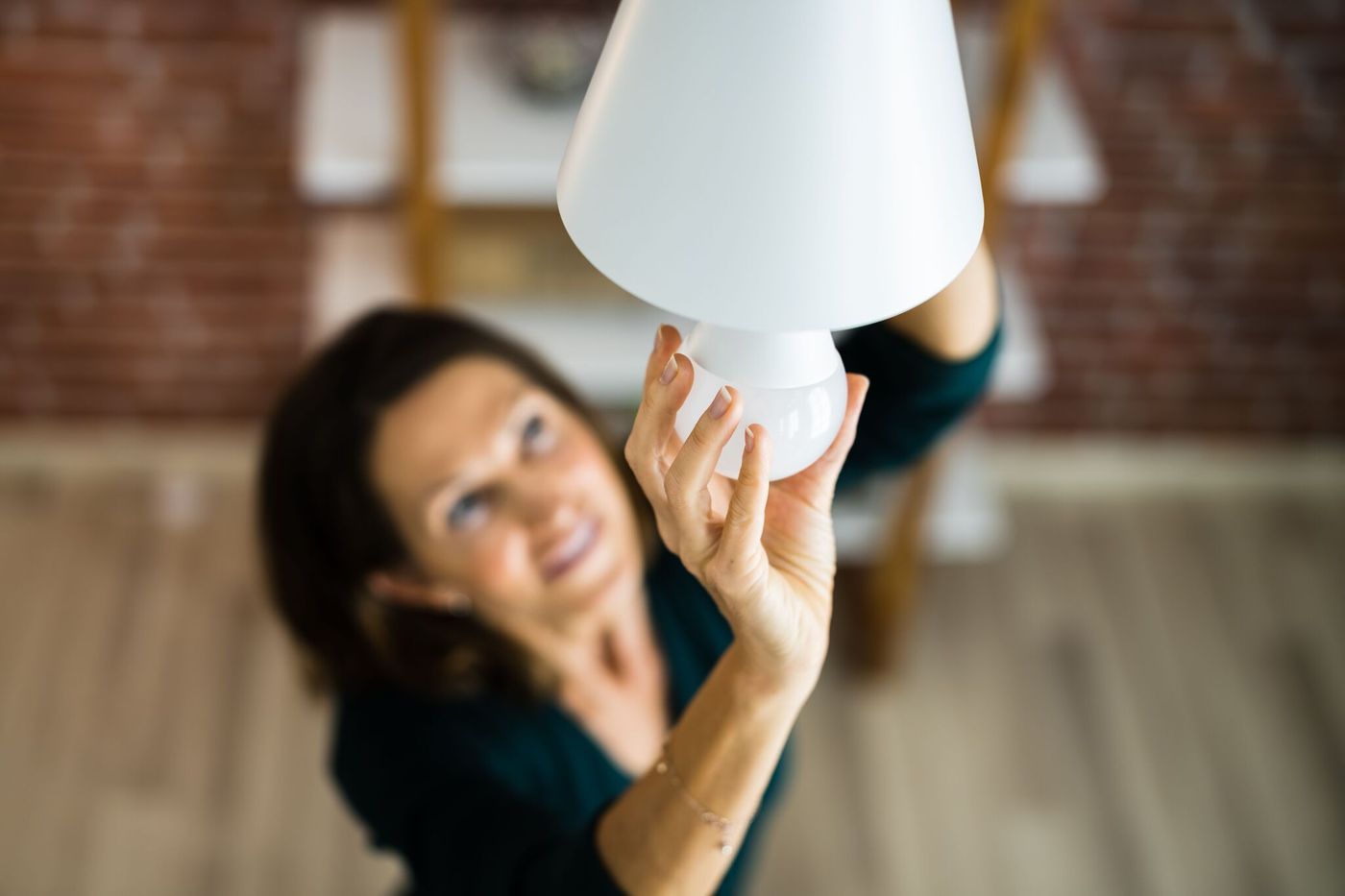 “The effort must be immediate, collective and massive. Every gesture counts. » The tone is set, the message clear. Catherine MacGregor, CEO of Engie, Jean-Bernard Lévy, Chairman and CEO of EDF, Patrick Pouyanné, Chairman and CEO of TotalEnergies call in the Sunday newspaperfrom June 26, 2022 to emergency sobriety in the face of soaring energy prices.

“We call for collective and individual awareness and action so that each of us – each consumer, each company – changes their behavior and immediately limits their energy consumption”, write the three leaders, recalling that “the best energy is still the one we don’t consume”.

A counter-intuitive position for companies whose business is to make money by selling energy. “This is the first time they have sent such a message, notes Sylvain Le Falher, at Hello Watt. It is therefore also proof that serious doubts hang over France’s energy supply and its prices. »

The three big bosses list the reasons why “the energy system is under great strain”, in Europe as in France: sharp drop in deliveries of Russian gas; insufficient parallel increase in imports of liquefied natural gas; and finally tension on controllable electricity production – in France, half of the nuclear reactors are shut down for maintenance or corrosion problems. The drought has forced EDF to reduce its production, because nuclear power plants use water from rivers to cool their circuits, which they can no longer do above 30°C. Without forgetting that these climatic conditions also reduce hydropower production.

“Acting this summer will allow us to be better prepared to tackle next winter and in particular to preserve our gas reserves”, believe the three signatories of the platform. So, will France have gas at Christmas? To answer in the affirmative, the Prime Minister presented Thursday, June 23, 2022 several measures for the security of tricolor supply, while the Germans are approaching gas rationing. Elisabeth Borne announced the construction of a new floating terminal in Le Havre to increase LNG import capacities, as well as a public guarantee intended to increase gas storage levels to 100% by the end of the year. summer, compared to 58% currently. At the same time, three working groups will work to generalize energy savings in the tricolor economy and reduce energy consumption by 10% within two years.

Should we see this as a sign of concern? On Sunday June 26, the Ministry of Energy Transition confirmed RTL information that the coal-fired power plant in Saint-Avold (Moselle) should restart next winter. “as a precaution”.

Threat to our cohesion

In fact, the government had not ruled out, by closing the plant on March 31, restarting it from time to time to secure the country’s electricity supply given the conflict in Ukraine and EDF’s setbacks.

The three signatories of the forum also warn about the effects of soaring energy prices, a “threat to our social and political cohesion”who “too heavily impacts purchasing power”. It is to respond to this challenge that Elisabeth Borne also announced on June 23 the extension of the tariff shield until the end of 2022.

Catherine MacGregor, Jean-Bernard Lévy and Patrick Pouyanné also call for the launch of a “major energy efficiency program” and an “national waste hunt”. A message paradoxically not or little conveyed by the public authorities, unlike the 1970s marked by the oil shocks. For Sylvain Le Falher, this silence of the authorities “is probably due to the election campaign” and the fear that any call for a “waste hunt” will be seen as coercive. “However, there is an urgenthammers this specialist. Especially since we won’t change things in two or three years, in terms of the energy renovation of buildings, for example. »

However, immediate and inexpensive measures can be taken. The ten proposals of the International Energy Agency (IEA) in March 2022 can serve as inspiration “and reduce oil demand by 2.7 million barrels per day over the next four months,” then indicated the IEA, with a plan focused on transport.

In the meantime, a good connoisseur of the file sees in the tribune of the three leaders “a way of taking the initiative and avoiding the decision of an exceptional tax on their income, as was done on the Spanish energy companies”.