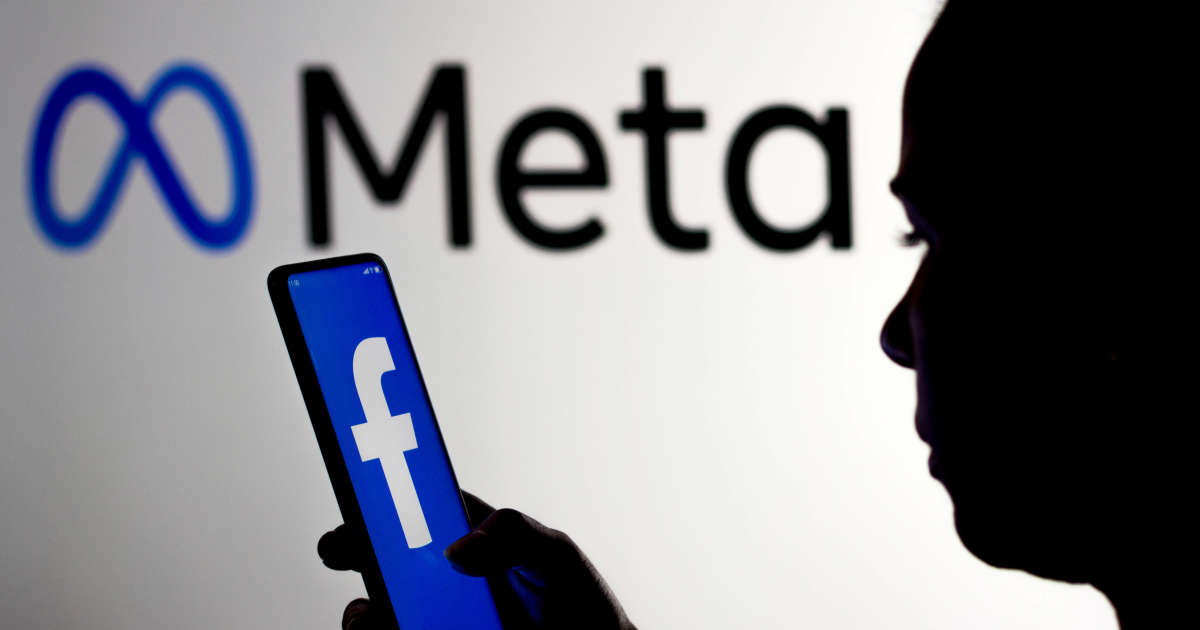 Officially, however, Facebook seemed eager to protect people wishing to resort to abortion, in particular its employees. But today, the social network is under fire from critics. Meta, Facebook’s parent company, is accused of having sent private messages allowing the police to open an investigation for illegal abortion in the state of Nebraska.

In late April, a Norfolk Police detective initially opened an investigation into a case of a stillborn baby who was allegedly burned and then buried. The case involves an 18-year-old girl and her mother, Jessica Burgess, 41.

According to ABC News, the girl showed a Facebook message during a police interview to prove the premature birth of the fetus on April 22, due on July 3. It is this information that would have put the police on the trail of Facebook.

Private messages add to the charge

Under the scope of a search warrant, the social network would then have transmitted all the messages between the mother and the daughter, before the supreme court restricted the right to abortion, on June 24. These exchanges reveal that the mother offered an abortion pill that stops hormones and advised to wait 24 hours to take the other. His daughter would then have specified in writing: “Remember that we are burning the evidence. »

Messages that come to weigh down the charges against the mother. At the start of the proceedings, Jessica Burgess is charged with unlawful burial of a fetus, misdemeanor concealing the death of another person and lying to the police. A month later, the Madison County prosecutor added two counts: inducing an abortion and performing an abortion without being a licensed physician.

In a press release, the Meta group assures that it was not aware of an abortion investigation at the time of sending the messages. “The warrants did not mention abortion at all. Court documents say police were at the time investigating the alleged unlawful cremation and burial of a stillborn child. »

After the reversal of the Supreme Court concerning the right to abortion in the United States, Facebook had positioned itself in favor of abortion support for its employees, in particular by reimbursing travel expenses to states which authorize.

The right to abortion, the first battle of a war that opens between two Americas