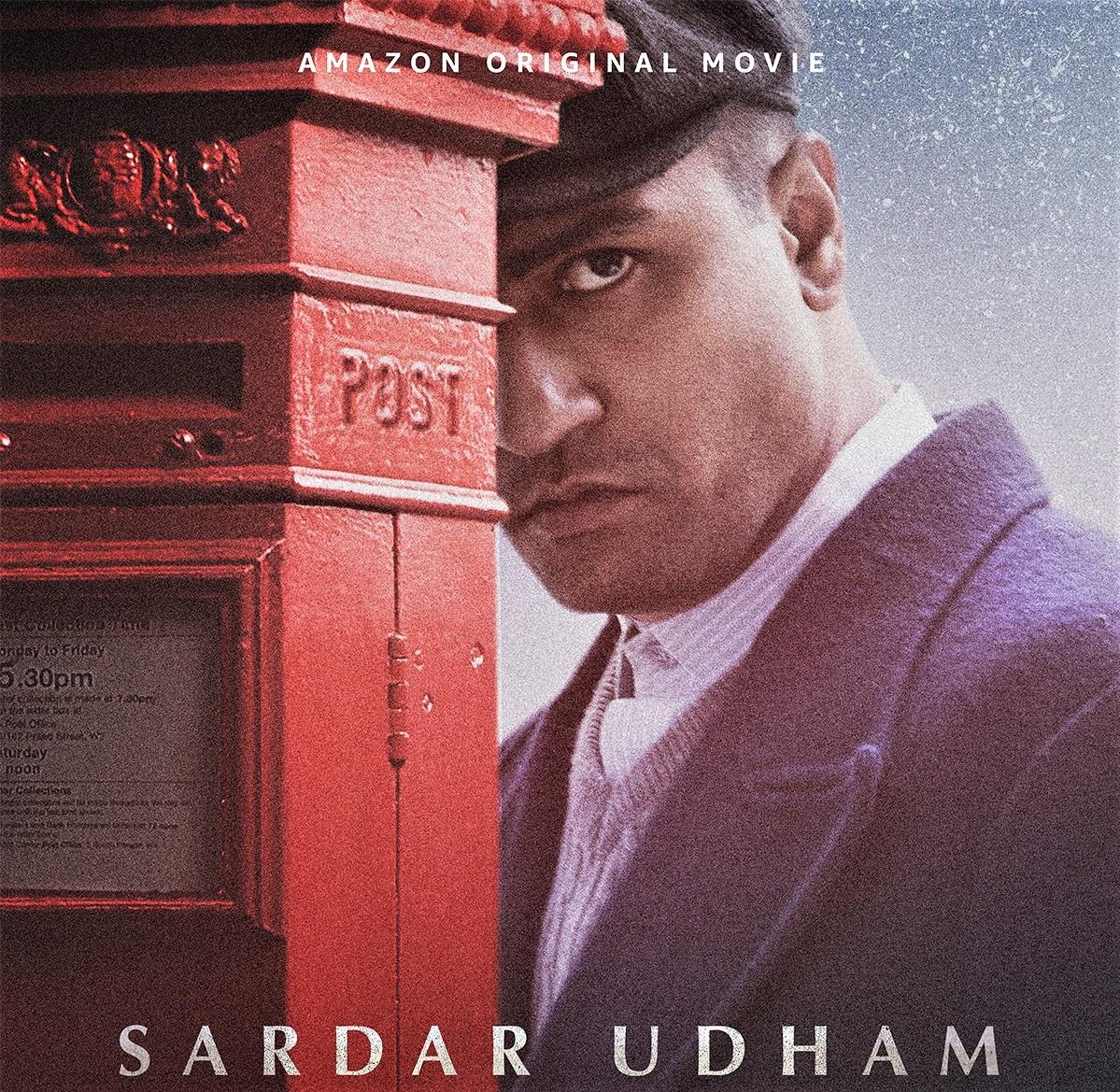 This Vicky Kaushal-starrer gives goose-bumps and will surely leave you in tears. The movie tells the story of a lesser-known Indian revolutionary, Sardar Udham Singh. He went on to take revenge on Michael O’Dwyer, Punjab’s former Lieutenant Governor, who ordered the Jallianwala Bagh massacre.

This SS Rajamouli directorial revolves around a fearless revolutionary (NT Rama Rao Jr) and an officer in the British force (Ram Charan), who develop a deep bond and decide to join forces, charting an inspirational path of freedom against despotic rulers.

Breaking Point – Indian Submariners unravels the underwater warriors of Indian Navy’s submarine arm. The four-episode series gives the viewers a window into the world of complex, high-technology platform like the submarines through the eyes of a commoner and anchor, Harman Singha.

Starring Sidharth Malhotra in the lead role, this biographical war movie is based on the life of Captain Vikram Batra, a young Army officer, who is remembered for the contributions he made during the Kargil war.

Directed by Aditya Dhar, the military action film follows the real-life attack on an Indian Army base in Uri that killed 19 soldiers and its aftermath. Segregated into five chapters, the movie’s narrative leads up to the Indian government’s subsequent decision to retaliate with surgical strikes conducted by the Indian Army in Pakistan-occupied Kashmir. It features Vicky Kaushal, Yami Gautam and Paresh Rawal in pivotal roles.

Relive the historic 1983 World Cup campaign, led by Kapil Dev and team with this movie. Directed by Kabir Khan, the rousing sports drama takes you through the thrilling journey of the Indian cricket team to win India’s first ever World Cup, starring Ranveer Singh in a show-stealing performance.

New Releases: Among the new releases this week is Brahmastra Part One: Shiva